You are currently browsing the monthly archive for July 2013. 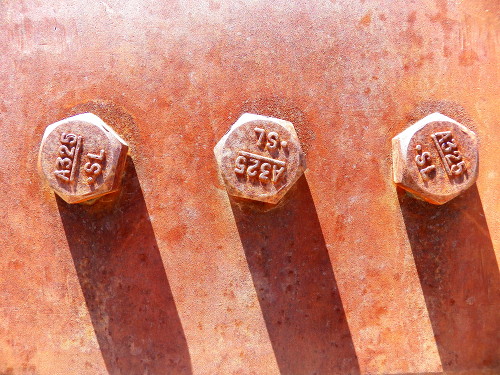 Lock up your libraries if you like; but there is no gate, no lock, no bolt that you can set upon the freedom of my mind.

This morning, a boom summoned me to wake. One of those crazy moments when it seems the world is called to attention, but everything looks the same, only the racing of my heart and the weary gaze of the hubster to confirm it was not the stuff of dreams.

Then, later, but not much, there he was. Out near the little birdbath in the side yard, he hopped, right wing askew. We shared a moment of observation before I asked him if he was hurt.

Like I invoked some sort of dare, he darted vigorously across the yard and into the safe prickle of Oregon grape leaves.

His kind came and watched from high in the tree, called out, summoning him to join their search for bugs. Sadly, he could not.

The hubster, geared up for work, was called, and we worked to catch him. More arduous than I expected, the bird did not want to be captured. When the hubster did finally get him in his grasp, the little fellow’s lament was loud and wrenching.

I made him comfortable, with food, and water, and an old towel that kept him from skittering on the plastic of the cage. Then we sat for a bit, calmed our  jittery hearts, and he closed his eyes slowly, maybe in pain, maybe just to shield them from the sun.

We drove together, through downtown, where he jumped and clung to the bars, the raucous roar of diesels and the cacophony of a city on lunch break so very much to bear.

Then it was up the winding road and the terror of one tunnel of darkness and then another. Finally we turned in the parking lot and the kind-faced man with the Red-Tailed Hawk, beautifully old and wizened, showed us the way.

There was hope and gratitude and the possibility of me releasing him back to the place he was found.

I got the call later that it was not meant to be, that wing no longer meant to fly.

And then I remembered last week, in the heat before the Fourth, when I watered the garden. A young flicker came, him, I am almost certain, and fluffed and preened and waddled before fluttering off, wings heavy with moisture, and how happy I felt to witness it. That is what I will try to keep.

Goin’ back a spell for some of these. Time and photos pile UP. While you are here, have a listen to this, a literal match to today’s title, and just a plain perfect song, truth be told. It’s sung by the uber-talented and handsome Devendra Banhart; the reason for our being at the Crystal Ballroom and taking the photo, besides the fact it is neon, of course.

Fun with Matt and Beth and their cute kiddos (thanks for the last photo, too!). A jam packed day it was; with a field trip to the beaver pond and the puppy house; yumminess galore with the nibbling of forest greens, roasted marshmallows, and more; star and planet gazing (Saturn!); much laughter, romping, and silliness; and whispers and whiskey in the dark. I’m so glad we are friends.

We had a little hot spell and took it in stride, kicking it in our hillbilly swimming pool and eating food that requires no cooking. Boysenberries and peas grown in our very own garden patch and my not world famous but maybe it ought to be(!) spicy peanut sauce. Oh, and a little pink fizzy wine – doing it like the French do.

Our sweet friends Jeff and Rena treated me to dinner when I was in Denver. They are blissed out on fabulous Dae Gee Korean BBQ and lively conversation. I was, too.

And finally, some kite flying action! 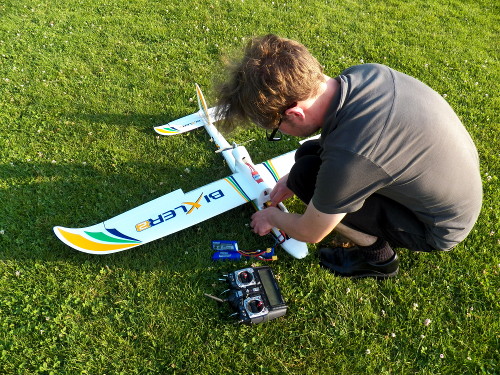 Until Benjamin showed up and we lost all interest, because, well, you know. Something tells me there will be more of this in our future.

Hope you are well! 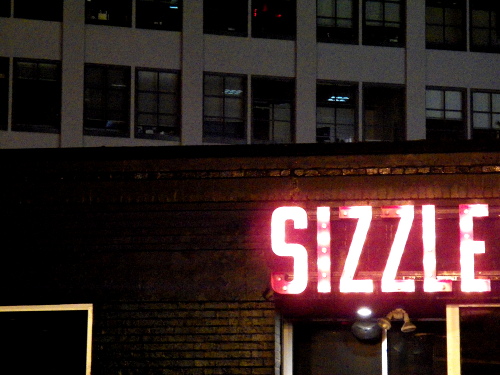 July 5, 2013 in Celebrating by Colleen | Permalink

Our first bumper crop of boysenberries!

One Community is a monthly photo project in which participants photograph their homes and community with a theme in mind. The theme varies by month. The goal is to both showcase similarities and differences in our communities worldwide – and bring us all closer together in understanding through art.

Kelli lives in New Jersey with her dog, Willie Nelson Mandela, and her boyfriend, Dutch. A native Arizonan, she is enamored by the lush landscape, and looking to build community. She is a novelist, public health advocate and United Methodist. She blogs at African Kelli.

Sarah is a life-long Missourian who shares her home with her husband, one (soon to be two) son(s), and an old, grumpy dachsund. Like every good Midwesterner, she can (and will) talk to you at length about the weather. Sarah blogs at Beauty School Dropout.

Rebekah lives in Kilkenny, Ireland with her husband. An American by birth, she’s discovering what it means to be an expat on the Emerald Isle. Her blog is Honeysuckle Life.

Kara is a cheerful nerd living in downtown Phoenix, AZ with her law-studying husband and an anxious pound puppy. She works full time in the mental health field but in her off time enjoys sunshine, great food and the occasional craft beer. She blogs at Sunshine Cupcakes.

Stephanie is a lifelong Wyomingite with ranch girl roots.  She has her own marketing and graphic design business, and in her free time, she enjoys knitting, fishing with her boyfriend, and team roping.  Her blog is Now I Can See the Moon.

Eduarda Schroeder is a curious, visual creature who believes all pictures tell a story. She hails from Mozambique, via Portugal and New Jersey, and is now a desert rat living with her husband and two teenage daughters in Chandler, Arizona. Her blog is Midnight Train.

Wife and Mom to a houseful of boys in sunny San Diego; word geek and all-kinds-of writer; maker of things both creative and useful. Sue is now blogging again at no-bad-days.

Teresa lives in Massachusetts with her husband, college aged daughter and two crazy cats.  She is a creative spirit who tries to find the lesson, blessing and humor in everything and she blogs at Laughter Among Tears.