You are currently browsing the monthly archive for October 2013.

Past the flannel plains and blacktop graphs and skylines of canted rust, and past the tobacco-brown river overhung with weeping trees and coins of sunlight through them on the water downriver, to the place beyond the windbreak, where untilled fields simmer shrilly in the A.M. heat: shattercane, lambs quarter, cutgrass, saw brier, nutgrass, jimson-weed, wild mint, dandelion, foxtail, spine cabbage, goldenrod, creeping Charlie, butterprint, nightshade, ragweed, wild oat, vetch, butcher grass, invaginate volunteer beans, all heads nodding in a soft morning breeze like a mother’s hand on your cheek. An arrow of starlings fired from the windbreak’s thatch. The glitter of dew that stays where it is and steams all day. A sunflower, four more, one bowed, and horses in the distance standing rigid as toys. All nodding. Electric sounds of insects at their business. Ale-colored sunshine and pale sky and whorls of cirrus so high they cast no shadow. Insects all business all the time. Quartz and chert and schist and chondrite iron scabs in granite. Very old land. Look around you. The horizon trembling, shapeless. We are all of us brothers.

Everything is blooming most recklessly; if it were voices instead of colors, there would be an unbelievable shrieking into the heart of the night. 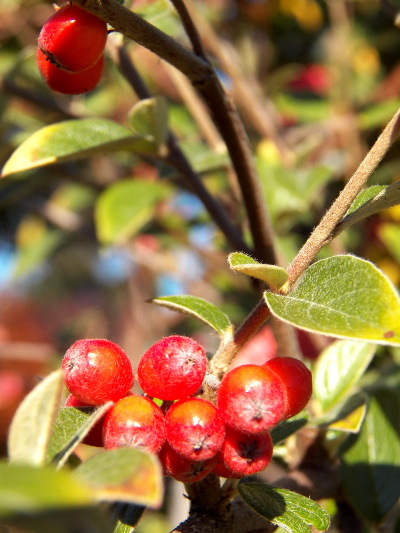 Come January, or maybe even in two weeks time, I want to remember this morning and my skin kissed by sun. Under the wet cloak of dark, let me unearth this ripe with fall light and the tip-toe stalking of everything that caught it. Let me feel gratitude for the acid radiance of faded glorybower leaves. The dewy fuschia and indigo of her fruit. The sunset berries of cotoneaster. The lemony yarrow. The fiery glow of near falling currant leaves. The crisp white of cotton on the line. And how the warbling, tweeting birds danced, dipped, dove, and flapped under a firmament of blue.

Take Shelter – An edge of your seat psychological thriller that follows a man quite possibly on the verge of psychosis or just the only witness to myriad and all-too-real signs of impending doom. Stunning, truly.

See Girl Run – A woman stuck in a marriage rut returns home wondering if her first love, a man desperate for her, is the one she should have married.

Broken English – A train wreck of a woman meets a quirky and quite handsome Frenchman who accepts her, just as she is. 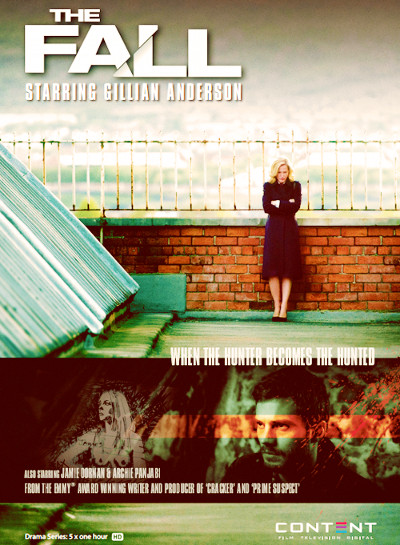 The Fall – Jillian Anderson as an ace homicide investigator. Sold!

Any Human Heart – I love it when film adaptations (this is a BBC mini series) of my favorite books are as marvelous as the original. Oh, yes! Follow Logan Mountstuart from his first memory to his last, as much a story of life as the 20th Century. 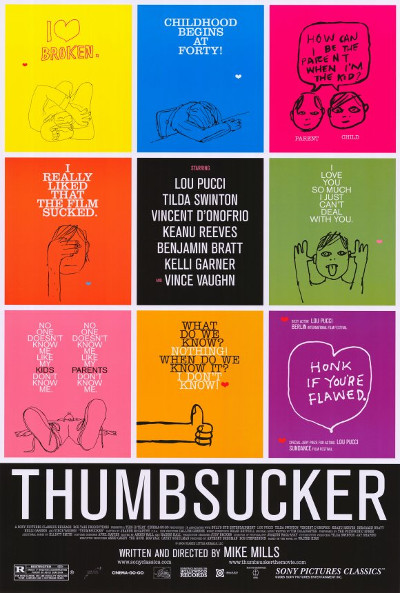 Thumbsucker – What happens when you replace one habit with another? A great coming of age tale, filmed in Oregon!

The Big Picture – A man accidentally kills his wife’s lover and hatches a terrific plan of escape. It’s not what I expected.

Birders: The Central Park Effect – Birds! Watch the motley collection of Central Park birders and the objects of their obsession. Sweet and even a little sad, it really made me and the hubster want to get on a plane to New York come migration time.

Long Way Down – The follow up to the fabulous Long Way Around, ultimate pals Charlie Boorman and Ewan McGregor take their motorcycles south from Scotland through much of Africa over a period of eighty-five days. Beautiful!

A Buddy Story – A woman in an abusive relationship and her kindly neighbor become travel companions and friends on a tour of the Northeast.

Top of the Lake – Hmmm. A pregnant girl, a troubled detective, creepy misdealings, drugs, and an odd encampment of damaged women. It is Jane Campion, after all, and quite good. 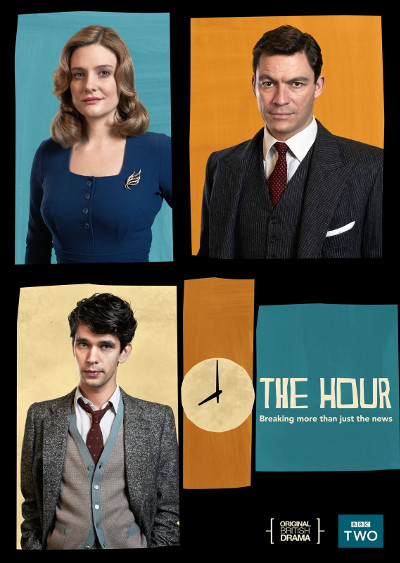 The Hour – A late addition! We watched the first three episodes of Series Two last night and are loving it just as much as the first. A suspenseful drama that navigates around the people associated with a burgeoning news show. Relationships, politics, intrigue, fabulous clothes – all the usual suspects.