You are currently browsing the monthly archive for July 2015. 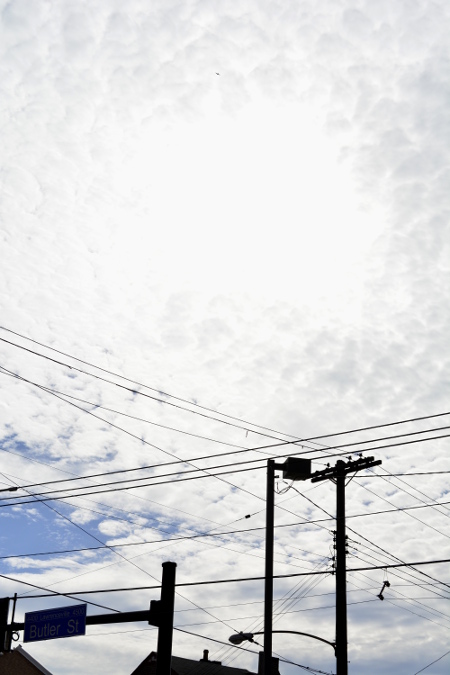 “you are in love; what does love look like”

to which i replied

“like everything i’ve ever lost come back to me.” 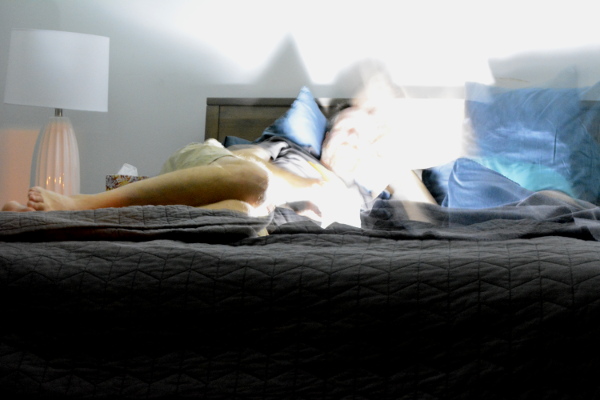 some moments are nice,

some are even worth
writing
about. 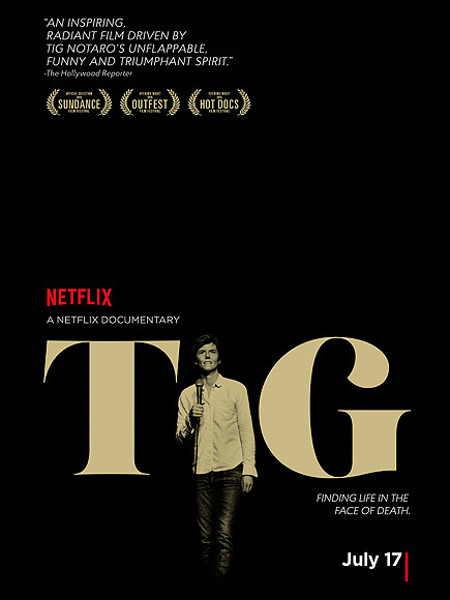 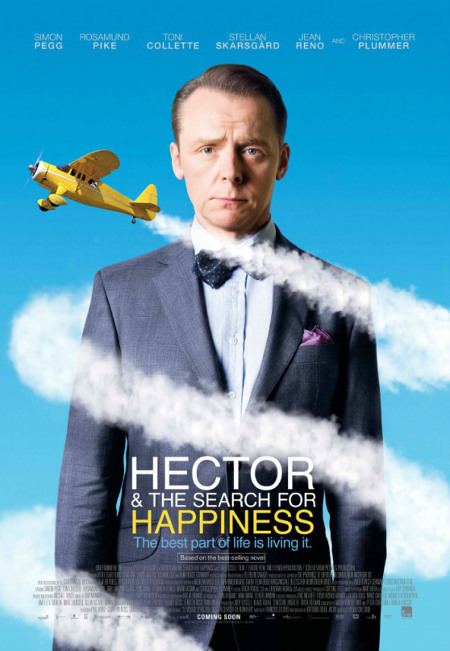 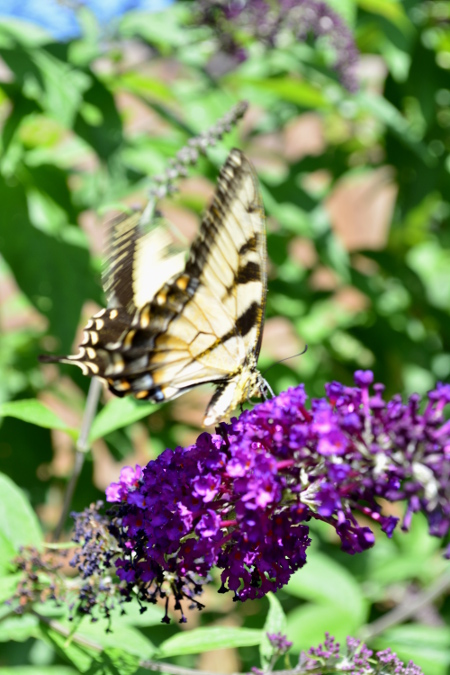 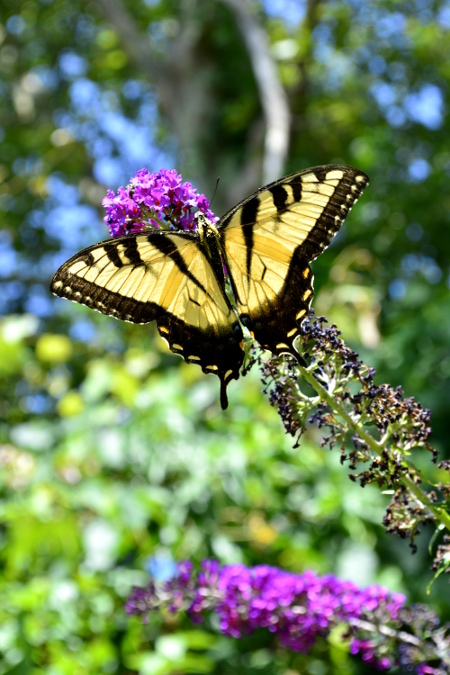 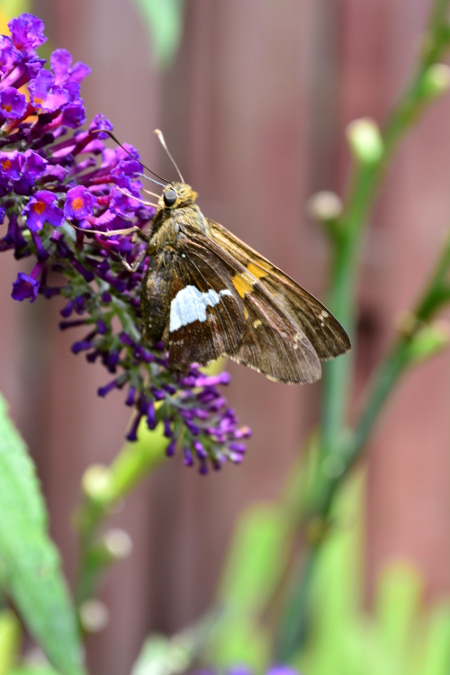 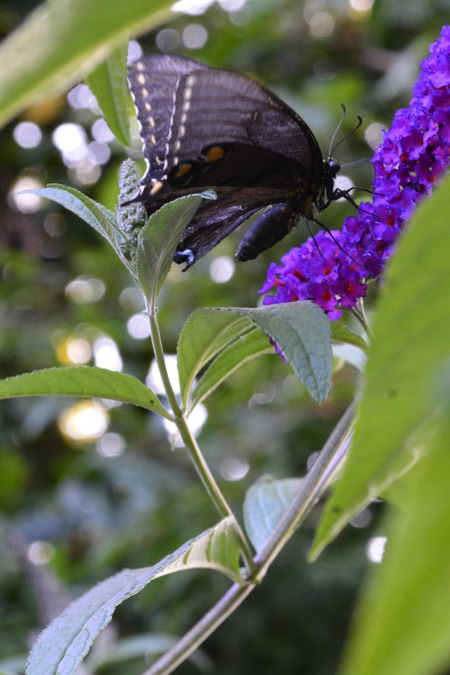 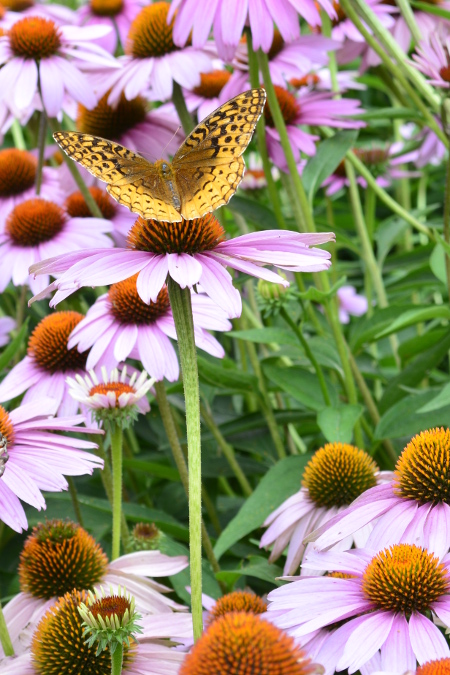 I don’t know what strange magic lurks in Pittsburgh’s grassy underbelly to foment such a marvelous collection of winged creatures, but I am ever so glad. A few fireflies remain, their little flashes the tiniest of paparazzi. A chorus of locusts, or maybe cicadas?, are singing their wild song, the bees are busy, and oh, the butterflies! So very many, everywhere. The first three are flitting about our yard, and that last one, orange and gorgeous, I spied in the Oakland neighborhood of Pittsburgh. Huzzah! 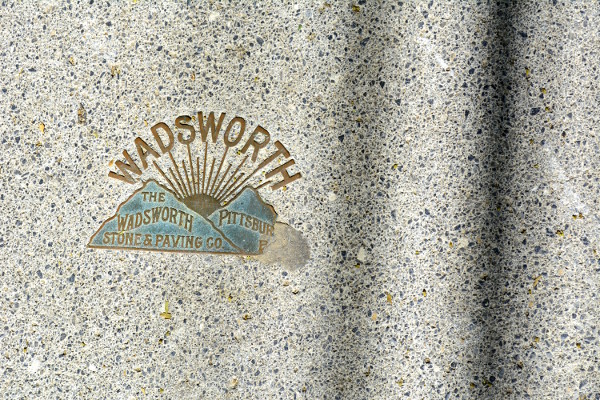 Life moves on, whether we act as cowards or heroes. Life has no other discipline to impose, if we would but realize it, than to accept life unquestioningly. Everything we shut our eyes to, everything we run away from, everything we deny, denigrate, or despise, serves to defeat us in the end. What seems nasty, painful, evil, can become a source of beauty, joy, and strength, if faced with an open mind. Every moment is a golden one for him who has the vision to recognize it as such.