You are currently browsing the monthly archive for March 2013.

I love this man!

Hello. Welcome to a Tao of Tea lunch expedition from a few weeks back. Gosh, do I love that place. I often wax poetic about the tranquil setting, akin to napping while fully awake, sipping world class tea and noshing on mouth watering vegetarian fare.

How is life? The hubster’s been under the weather, a stomach bug has him grumbling and sighing and sleeping copiously while I search the interwebs for places to enjoy a summer adventure. Eastern Washington, embarrassingly close, yet largely unexplored by the Sohn-Cooper household, will be our destination. If it were up to me, we’d be out the door tomorrow. I’ve got that kind of itch.

It is spring break, with Portland thoroughly spoiled, basking in sixty-plus-degree sunshine, as we wait for the rainy shoe to drop. Much of my time is spent enjoying warm air and the soft scents of spring, hatching new garden and landscaping plans and trying to keep up with weed pulling. The mason bees are emerging from the houses we made, zipping hither and thither, while I hope their labor brings a bounty of plums, apples, and cherries to the yard. Maybe this is the year we successfully make hard cider!

Then there is the everyday little and big. Dust bunnies seem ever-emboldened to win our house keeping battle and the windows sure could use a wash. I am going like gang busters with my poetry but utterly stalled in the story writing department, which saddens me some. But then I glance out the window and see the budding birch, billowing blossoms of plums, and the rosy peach of the setting sun and release any worry. Everything in its own time.

All that is important is this one moment in movement. Make the moment important, vital, and worth living. Do not let it slip way unnoticed and unused. 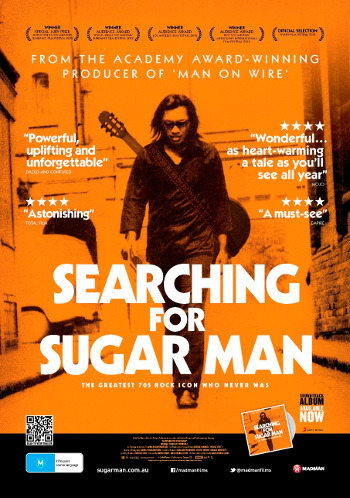 This was only one of two Oscar nominated fil-ums we saw before the actual show, and I am super glad because I really enjoyed cheering for it and seeing it win. And just in case you have been trapped under something heavy during the hullaboo surrounding it, Sugar Man attempts to unravel the mystery around Sixto Rodriguez and his disappearance from the music scene way back in the early Seventies. He’s got all the elements to a brilliant career, but it just never materializes, save in South Africa, of all places, and completely unbeknownst to the wider world. Which makes me think of those t-shirts that say, “I am huge in Japan!” It is also a brilliant story of coming to terms with your life as it is. What happens if your dream never comes true? Or maybe comes to fruition some forty years after the fact? Could you be at peace with it? I’m currently wrestling with the notion and will have to get back to you. In the mean time, watch the fil-um if you haven’t, or at least have a listen to “Cause,” my favorite song of his: 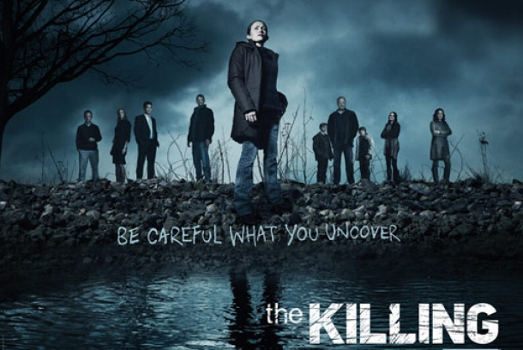 Oh dear, The Killing! Rather than one of those cop shows that solves the brutal murder in forty-five minutes or less, this takes a whopping twenty-six episodes, each of which constitutes a day on the case. There are myriad twists and turns and a slow unraveling of facts. We learn the intimate details of the victim, her friends and family, the complicated histories of the cops on the case, and the dirty dealings of every possible suspect. While there are some loose ends left untied, it’s the best show of its ilk I’ve seen in quite some time. There’s gonna be more, too! 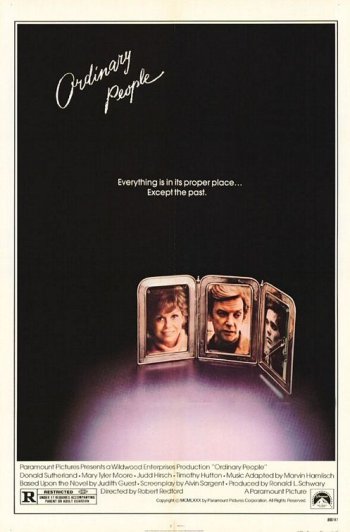 Sunday was a gloomy day for me, stuck in a stubborn funk, but rather than fake anything even remotely cheerful, I went whole hog, flopped on the couch, and watched Ordinary People. I loved the book and the movie as a kid and had a crush on Timothy Hutton, too. He’s adorable, even with those tired eyes. I’m pretty sure it was Robert Redford’s directorial debut, as well. Anyhoo, it is a good meditation on guilt and forgiveness. Conrad survives a boating accident in which his golden boy brother dies and cannot manage the burden of being the survivor. The story follows his return from four months in a psychiatric ward post suicide attempt and the complications of family, friendships, and simply making it through the day. It is unflinchingly honest and often difficult to watch, but soo worth it!

Generally speaking, I am not a fan of sushi. Save for the occasional roll, where the fish is of the tiniest proportions, I do not like it. That said, I was utterly inspired and enthralled by all things sushi while watching this and even wanted to eat some! It is a stirring portrait of hard work, perseverance, and ultimately, love. Jiro loves sushi, every last detail, and has worked tirelessly at his craft (for more than seventy years!) to become the very best there is. 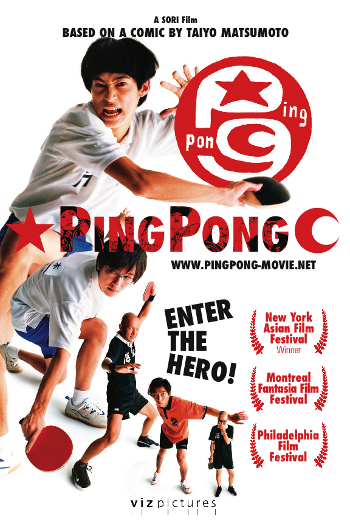 This is an odd one and is a tough sell for about the first twenty minutes, but if you can make it through the idiosyncratic laying of foundation, you will be rewarded. It’s ping pong from every angle, complete with slow-motion action and balls on paddles. There’s the hustler, the devotee, the mystic, and the coach. It’s also about fierce love, coping with failure, and believing in your own worth. Wacky and goofy and well worth an evening. 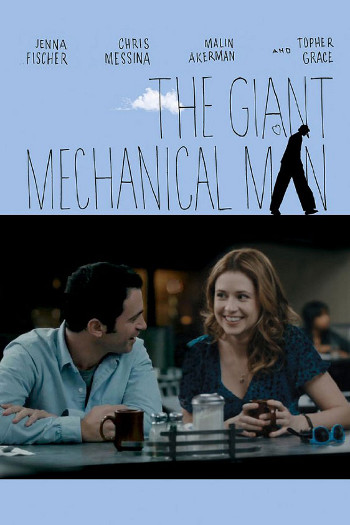 This is a sweet one. A street performer and struggling woman inspired by him meet and fall in love, though, of course, it isn’t that easy. There are complications in the form of Topher Grace as motivational speaker (hilarious!), and the sister who interferes where she shouldn’t (bitchy!). Chris Messina’s good looks and velvety voice didn’t hurt, either. 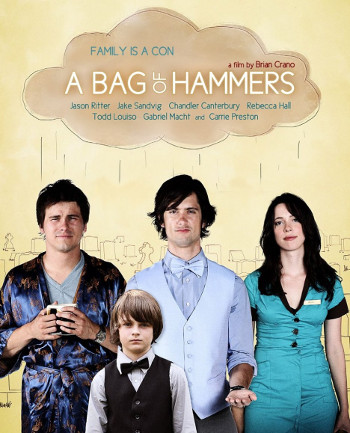 Con men and life long friends, Ben and Alan have their lives planned out, stealing cars and wallets, creating fake charities, and never actually growing up being the dominant themes. Enter one troubled boy and their lives are upturned. Do they dump a child in need and stick with their plan or grow up and become the parents they never had?

Not all of us can do great things. But we can do small things with great love.