You are currently browsing the monthly archive for December 2018. 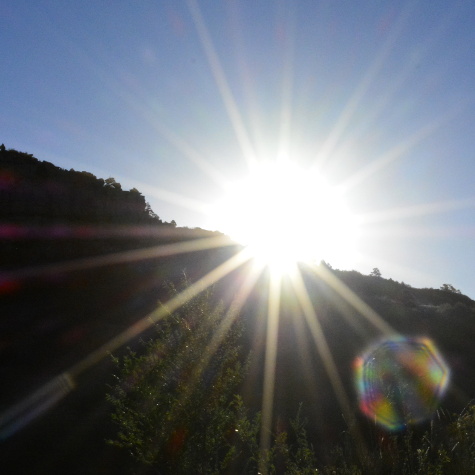 In keeping with the work I did with the Belong book, on examining my life and friendships more honestly and with the goal of surrounding myself with the kindest and most positive, there’s been a slow winnowing of people, these in particular:

The woman who wants everyone who doesn’t agree with her locked up and calls those she doesn’t like ugly names.

The woman who made vomit noises while describing bearded men, as my beautiful bearded man sat footsteps away.

The man who posted the horrible and unspeakable for who knows what end.

The people who are never-ever on social media and / or haven’t responded to texts or emails or messages or said so much as boo! for ages. I appreciate that people get busy, but I am not interested in a one-sided relationship.

The woman who intimated that I was callous and shallow because my house is clutter-free.

The woman who is angry and bitter and made fun of me.

The people who only use social media to sell their wares. Same goes for the people who get in touch only when they want something from me – can you help me sell X, give money to my kid, etc. Again, I am happy to help, but I don’t want to feel used.

The woman who intimated that other people “get” her snark but I don’t. As if snide and mocking comments directed at my person should be enjoyed.

I know that I am not a perfect person. Too honest sometimes, yes. Too direct. Intense, the hubster says. I also unfriended a woman to save her from having to see comments from me. A bad book (in my opinion) was made into what she thought was an awful movie, and I asked if it was worse than the book. Not to be mean, but because it reminded me of how I LOVE Philip Dick stories on the big screen, yet goll-ee if his writing isn’t a nightmare for me to read (save Do Androids Dream of Electric Sheep?). Maybe I should have been clearer. I don’t know. After my comment, she was noticeably cold to me on all fronts. So, yeah, another one bites the dust.

I wonder if all this sounds petty or cruel or gives the impression that I think I am somehow better. I DO NOT. I am simply realizing what works for me (like kindness, courtesy, and actually showing up) and letting go those who don’t. It’s without judgement (I don’t have time for that, either), and I truly wish everyone well. Life is difficult enough as it is. There’s a great line in an Andrew Bird song, “Life is too long to be a whale in a cubicle.” Such a vivid image! Being surrounded by those who don’t rev my positive engines would be like plopping orca Colleen in the proverbial cubicle. What a great tragedy that would be! There are vast and magical oceans beckoning me to swim. 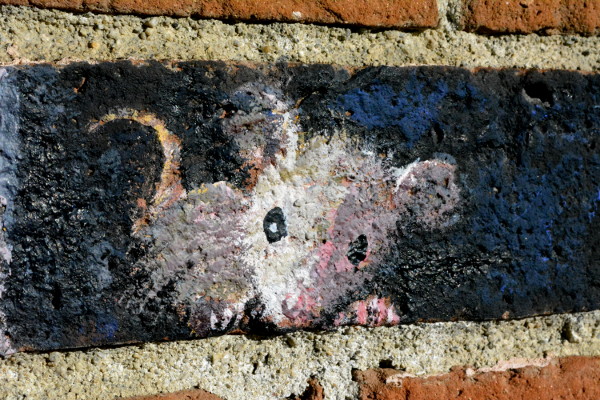 There is a story of a woman running away from tigers. She runs and runs and the tigers are getting closer and closer. When she comes to the edge of a cliff, she sees some vines there, so she climbs down and holds on to the vines. Looking down, she sees that there are tigers below her as well. She then notices that a mouse is gnawing away at the vine to which she is clinging. She also sees a beautiful little bunch of strawberries close to her, growing out of a clump of grass. She looks up and she looks down. She looks at the mouse. Then she just takes a strawberry, puts it in her mouth, and enjoys it thoroughly. Tigers above, tigers below. This is actually the predicament that we are always in, in terms of our birth and death. Each moment is just what it is. It might be the only moment of our life; it might be the only strawberry we’ll ever eat. We could get depressed about it, or we could finally appreciate it and delight in the preciousness of every single moment of our life.

December 21, 2018 in Being, Celebrating by Colleen | Permalink 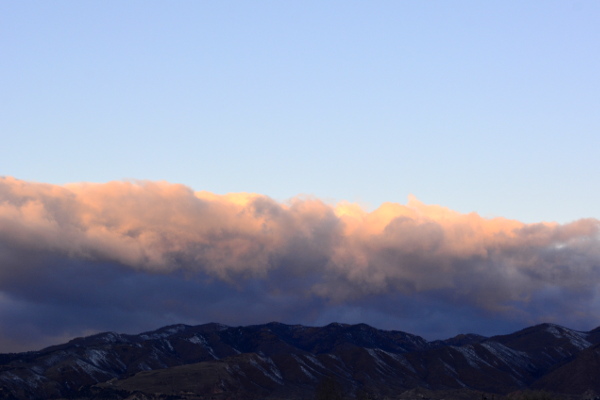 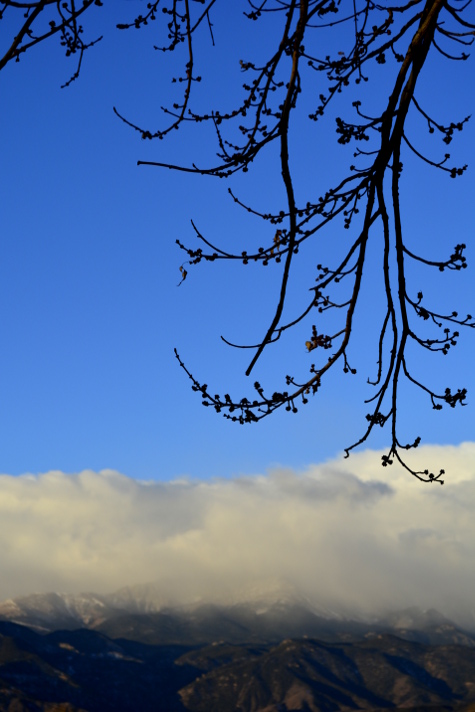 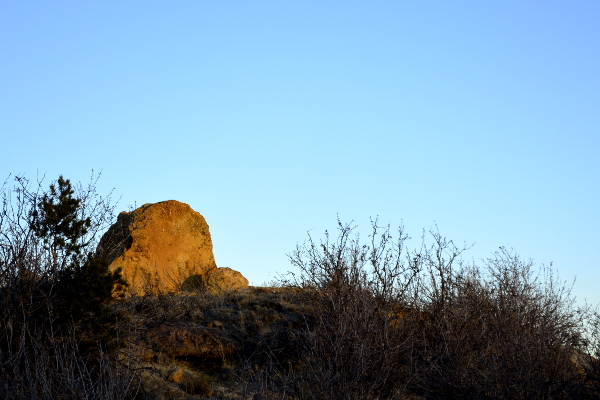 Our morning walk is a cold one. Hats and gloves and puffs of hot breath. Most days, though we live smack-dab in the city, we see no other humans. We see their gravelly footprints. We hear their cars racing and spy their contrails flying to greener pastures. At least, I hope. It is so curious to live in such proximity, to witness such evidence, yet make so little contact.

My life of late has been a steady rhythm of baking, cooking, walking (always walking!), entertaining. I made all manner of cookies and sweet treats for our dear neighbors and a gaggle of women I am proud to call my friends. We came together at our house, seated around our sturdy table. We broke bread and laughed and shared all that is us. Two days later, we did it again, with my Mom and Dad and two of our three nephews. The true blessing of any season, not just of the Christmas variety, to be known and heard and loved.

Here is hoping the same for you on this, the *darkest day of the year…

Well, at least in this hemisphere. 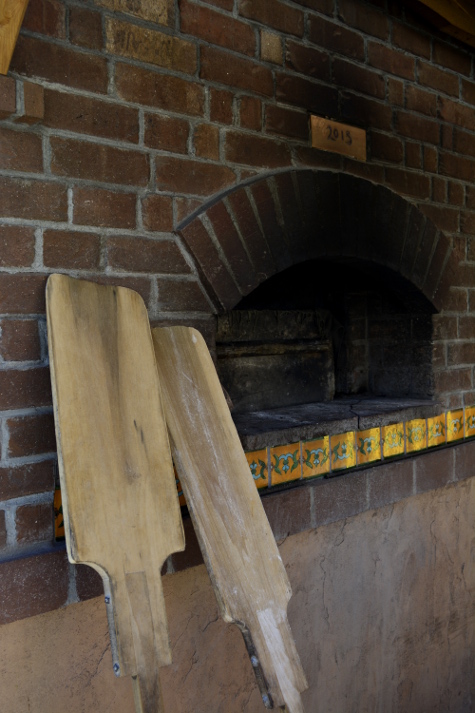 We light the oven so that everyone may bake bread in it.

A Ghost Story – a beautiful meditation on grief and our deep connection to people and places. A bit magical, too. 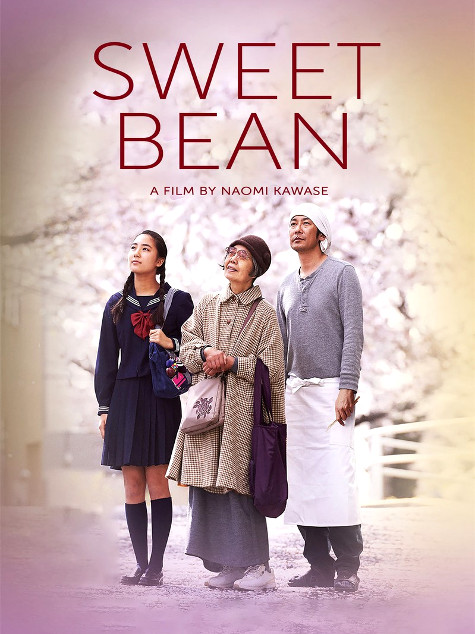 Sweet Bean – Oh, gosh, gosh, gosh. A fil-um about really recognizing what is important. Kindness. Small joys. Connection to others. Making food that speaks of love and caring.

Lean on Pete – Written and filmed in and around Portland and the great state of Oregon, which always sparks a light in me. A boy whose had more knocks than a person of his age ought takes some more. Also about doing right by those we LOVE. A stunner.

First Man – A brief glimpse into the life of Neil Armstrong: dedicated, earnest, humble, daring, and a little bit sad. Also a lesson in early rocket science – holy guacamole, it’s a wonder any of them lived.

Faces Places – A delightful film about honoring tucked away communities and the people who live and work in them.

American Ultra – a stoner learns he is actually an assassin with some pretty badass skills. Mayhem ensues. Funny and wild and NOT for the faint of heart. There’s a whole lotta blood, peeps. 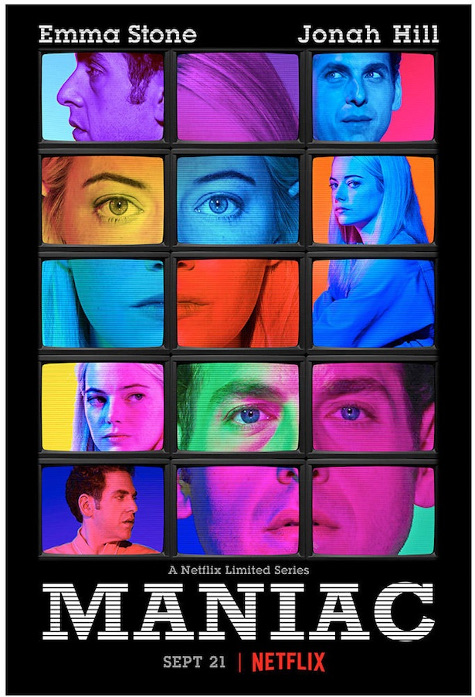 The Hero – My guy (remember we had a moment? Scroll ALL the way down…) with the velvet voice! An actor proud of and most fondly remembered for a single role learns he has terminal cancer. With the time that remains, he hopes to make more of his life and amends for past mistakes.

Hearts Beat Loud – A father and daughter create a magical bit of music and do NOT form a band before she leaves for college.  My favorite bit: the daughter is gay, and it is a complete non-issue. How I wish that could be true for everyone.