You are currently browsing the monthly archive for April 2010.

The Pleasures of Cooking for One 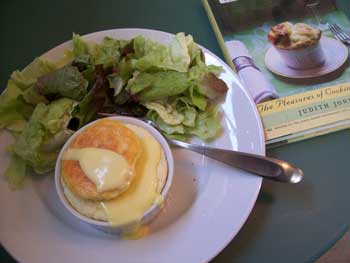 Do you cook much for yourself?  I don’t.  When I am on my own, my efforts are pretty slapdash, grabbing this and that, and often eating while standing up in the kitchen, as I just did (I’m writing this on Wednesday afternoon), happily consuming two slices of Dave’s Killer Bread with a light smearing of unsalted butter, a giant spoonful of white bean dip (made on Sunday to last the week), a slice of Havarti cheese, and a kiwi.  I guess I’ve never seen the point in making an effort when it is just me.  In contrast, I receive great satisfaction in making food to share with the hubster.  I like the time in the kitchen, the gathering of ingredients, the easy rythm of cooking, like the best jazz.  Then there is the pleasure of sitting down together, chatting happily about whatever strikes us, and having just enough so he can take leftovers for lunch the next day.  Sweet perfection.

Then the book pictured above, The Pleasures of Cooking for One, by Judith Jones, came along and got me wondering.  She’d been married a long time, and when her husband died, she didn’t initially cook for herself, thinking it wasn’t worth doing.  Then, with time, and some encouragement from some of her readers, she decided she would do it and found it an exciting and enjoyable challenge to adapt recipes that serve many into individual servings or those that can be morphed further into new meals over the course of days.  More than that, I think it is about deciding that, as individuals, we are important and merit the preparation of a delicious meal.  We matter.  What we eat matters.

Though Judith and I don’t share all of the same tastes (tongue and organ meats not being among mine), we are both economical shoppers and make every attempt not to waste.  The photo is a perfect example.  I was on my own for dinner (the hubster was working out), and I decided I would really make something for myself rather than my usual slapdash meal (though I did double the recipe so he could have some when he arrived – I love to share).  I looked in the fridge and realized it would have to be the souffle because I had neglected to go to the store that day, and we didn’t have much on hand.   I had eggs, rice milk, a little bit of Appenzeller cheese, and butter lettuce.  The souffle left me with two egg yolks, so I decided to gild the lily and make a hollandaise sauce.  The timing was perfect, too.  I made the souffle batter, put it in the oven, made the hollandaise, washed and dressed the lettuce with a simple balsamic vinaigrette, and had about one minute to spare.  As I sat there on my own, with a crazy bun atop my head, wearing sweats stretched at the knees, I felt kind of special, savoring every bite, even oohing and ahhing, like I was being treated to a delicious meal.  Which, I guess, was true.  I treated myself, because, as they say in the commercials, I’m worth it.  Aren’t we all?  I’d definitely do it again.  Thank you, Judith, for the inspiration and the recipes.

The body
is like the ocean
rich with hidden treasures.

Open your inmost chamber and light its lamp. 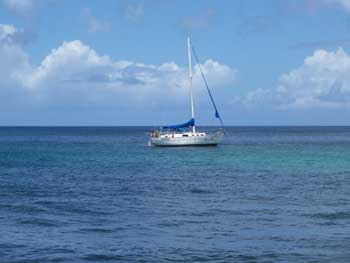 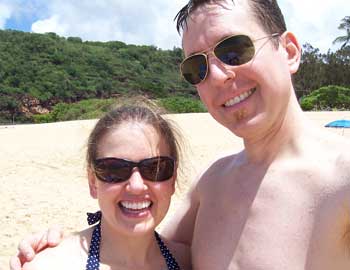 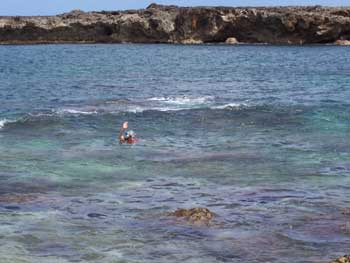 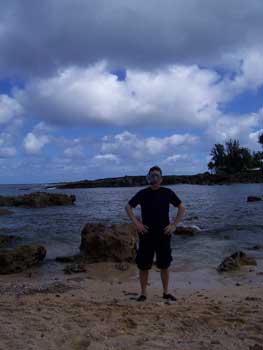 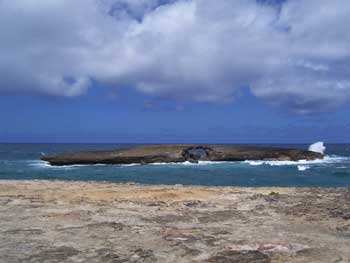 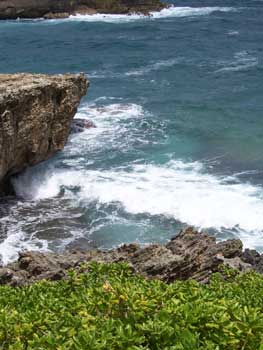 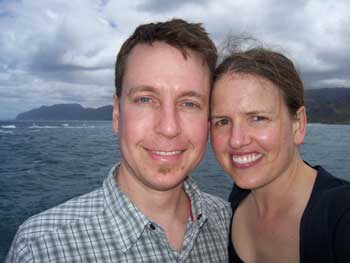 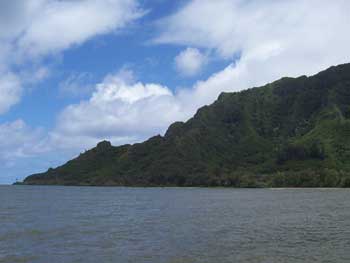 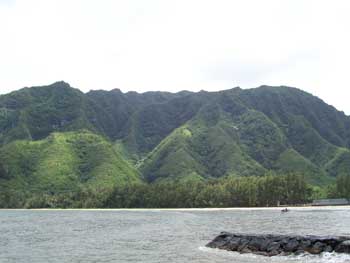 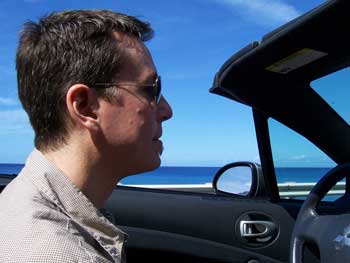 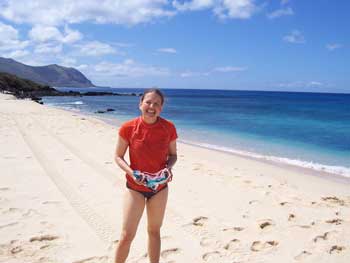 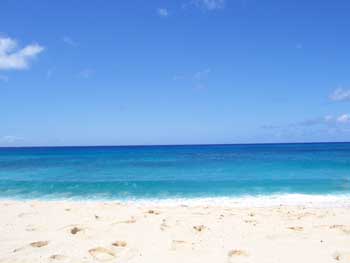 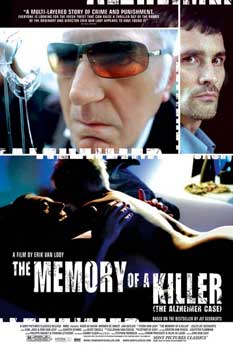 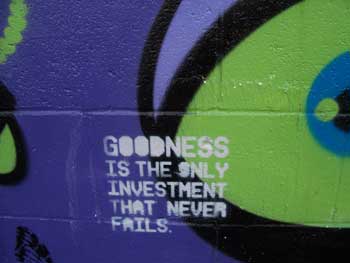 Goodness is the only investment that never fails.

Today is Earth Day.  Be good to yourself and the Earth.  You can’t go wrong.