You are currently browsing the daily archive for April 20, 2010. 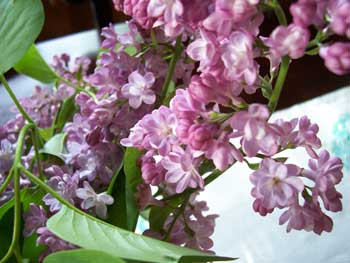 This is the slogan on a much admired bumper sticker here in Stumptown.  Despite it’s lack of originality (copied from Austin, Texas), it certainly fits the bill.  Portland is an interesting place.  We are a pretty liberal city, except when it comes to taxing beer.  We have LOTS of strip clubs.  We make and drink a lot of beer and coffee.  We love sustainable everything, and reduce, reuse, recycle.  We like bicycles and ride them plenty.  We are  friendly, kooky, and somewhat unpredictable.

This past Saturday is a perfect example.  We joined a group of friends to watch the opening game of our football club, the Portland Timbers.  We met up at Kells, ate good food, drank some Guinness, and then loaded onto a double decker bus that would take us to the match.  This cheery green bit of Ireland had a bit of its magic, too, bringing out smiles in passengers and observers alike.  On said bus, I met a guy wearing a “Poop on Stoops” t-shirt.  I learned through a rather lively conversation that he was not, in fact, advocating delinquent behavior only slamming the name of the Texas Longhorn’s rival coach.  Alrighty. 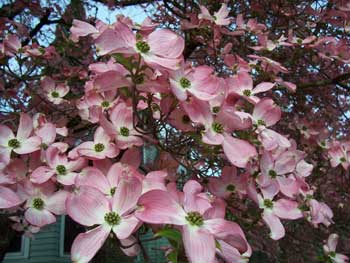 At the game, I saw firsthand how football (soccer) fans, who are normally mild mannered adults, morph into wild and woolly supporters, flipping off referees, vigorously waving flags and scarves, chanting obscenity laden cheers, all while consuming copious amounts of beer (for more read Among the Thugs – slightly dated, still relevant, and very educational).  It was crazy and comical, and our team won!

Being who we are, the we decided to partake of a Whiffie Pie instead of drinking further.  One pint of Guinness is enough for this gal.  The hubster said it best – like drinking a loaf of bread – delicious, creamy Guinness bread!  So we walked from Kells and over the Hawthorne bridge.  In a particularly dim section of our walk we saw an inebriated trio coming toward us.  I held onto my wallet and hoped for the best.  I need not have worried, for all they wanted from us was a sincere opinion.  “Did you think David Bowie was hot in Labyrinth?”  Seriously.  Since I do not watch puppet movies and the hubster would never ever admit to another man’s hotness, they were sorely disappointed in us.  Sigh.

Upon reaching our final destination and while sharing the sweet goodness of a cherry Whiffie Pie, we were rather taken aback when we saw a bearded lady, also buying a pie.  She wore a long skirt, had long beautiful hair, and a full goatee.  Will wonders never cease.  The cherry on top of our evening was a man riding a bicycle that seemed to be an advertisement for a strip club.  Wild Party A Go Go!

I love you, Portland.  Stay Weird.

p.s. In contrast, I am showing you some pretty flowers from the garden – Belle de Nancy lilac, dogwood, and my favorite red tulip.  I love springtime, too.