You are currently browsing the monthly archive for August 2008. 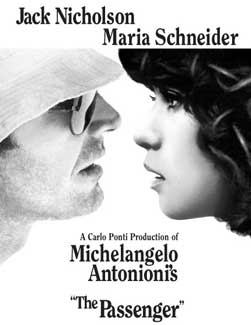 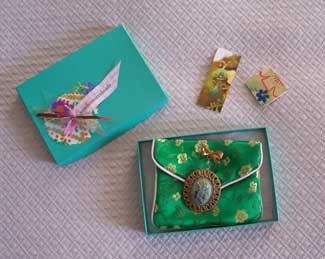 This is a little something that I bought from the Etsy seller Jennifer Morris Beads.  Don’t you love the pretty packaging?

Though all of her work is amazing, I could not take my eyes off this piece.  I love the bright blue and brassy combination, a little funky, very Colleen. Then I caught the name, rather serendipitously, it is called “Soft Parade,” also the name of a Doors album.  You may recall that I kind of like their music. That pretty much sealed the deal.

I had her make it into a brooch, and it is perfect.  My picture does it no justice, so I’ll try to wear it the next time I see you.  For now, here is a link to her picture of it.  Who knows, maybe you’ll find something for yourself while you are there.

Thank you Coveiter for pointing me in her direction! 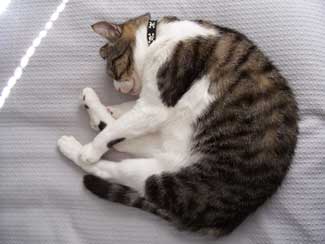 Yo Money, Is It the Shoes? 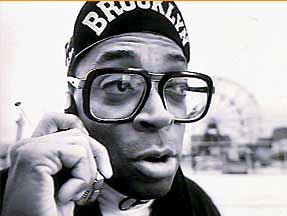 Hello, Mars Blackmon here.  Not really, it’s just me, Colleen, but the title fit today’s topic, and I’ve got a soft spot for Spike as Mars, especially with the glasses.  Well, to be honest, Mr. Lee’s spectacles are always pretty spectacular (HA!).  Seriously, they are.  The man’s got good taste.

I loved those Nike commercials when I was in high school.  I even had the poster with Michael Jordan palming Mars’ head like a basketball, his feet suspended in the air.  Very cool.

But that isn’t what this post is about.  It IS the shoes.  I love them!  Loafers, flats, and wedge styles being my favorite, but I also wear very practical Birkenstocks and sandals around the house.  They’re not very cute, but they keep my feet happy. 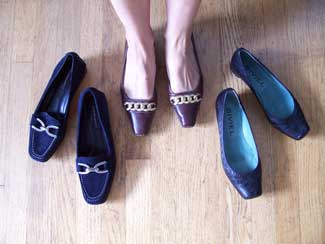 Almost as much as I love shoes, I love a good deal, scoffing at the idea of paying full price.  This photo is my latest batch of exceptional bargains from Nordstrom Rack.  I paid $110 for all three when the original prices would have had me spending $395!  That’s only 28% – a banner day!

My other favorite spot for bargain prices, and not just on shoes, is Sierra Trading Post (www.sierratradingpost.com).  I’ve gotten nearly all of my Birkenstocks there and usually at 60 – 70% off retail, not too shabby. 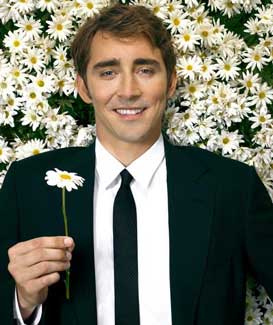