You are currently browsing the daily archive for May 28, 2014. 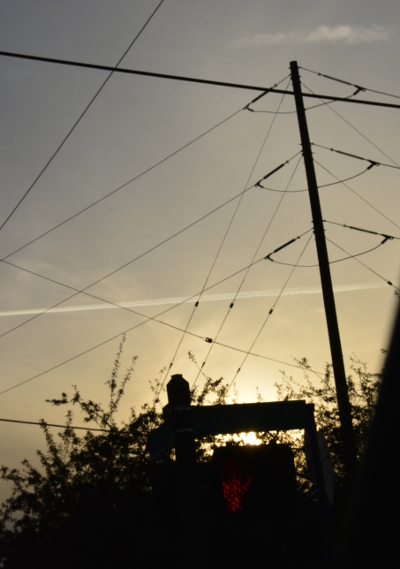 Because a “friend” in high school forced me into bathroom with him and told me, “You know you want it.”

Because straight men find it offensive to be objectified by gay men but see no problem doing the same to women.

Because, while standing in a crosswalk, a man leaned out his car window to squeeze my breast.

Because, when the hubster and I were approached by a homeless man begging change, and I answered no first, the man said, “NO bitch, it’s the man who decides!”

Because male “friends” in college heard a woman being raped and did NOTHING.

Because, while walking home, a man leaned over on his bicycle to grope me.

Because, while reading a book on a park bench, I was told, “You wouldn’t be here if you didn’t want to get picked up.”

Because, after calling the cops on a guy for beating a woman, he did not apologize to her, but said, “Haven’t you ever been frustrated?”

Because, while standing on a crowded bus, a man fondled me and shoved his hard penis against me.

Because the number of U.S. troops killed in Afghanistan and Iraq: 6,614. Number of women, in the same period, killed as the result of domestic violence in the US: 11,766. Source: Soraya Chemaly

Because, in a court of law, women have to prove they weren’t asking for it.

So, YES ALL WOMEN, including me.