You are currently browsing the daily archive for August 2, 2017. 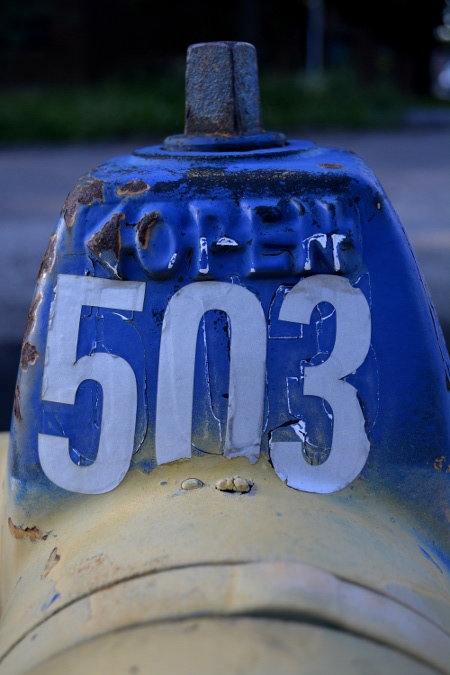 This fire hydrant is just around the corner from our house, emblazoned, delight of delights, with Portland’s area code. The area code which, nearly three years after moving, I have yet to change. The first time I saw it, I took it as a positive sign – a reminder that everything I am and ever was is right here. 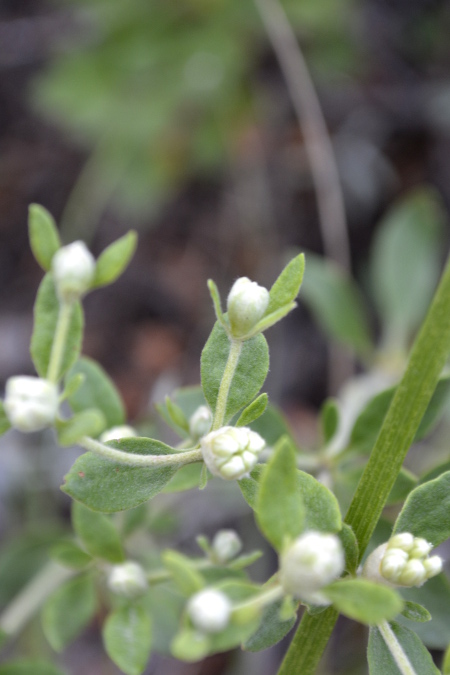 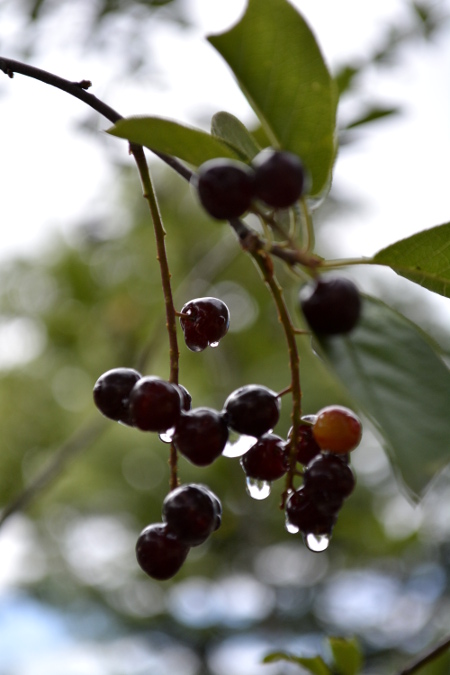 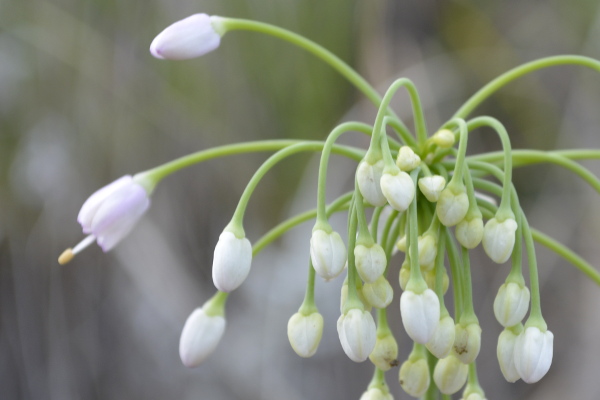 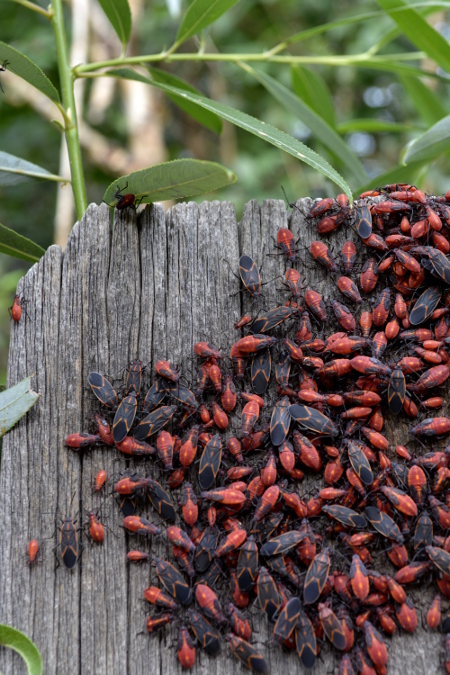 I am forever delighted by the nods and drips of plants, tight buds and hordes of bodies – these are boxelder beetles – nature revealing itself every second – to be graceful, potent, quiet. 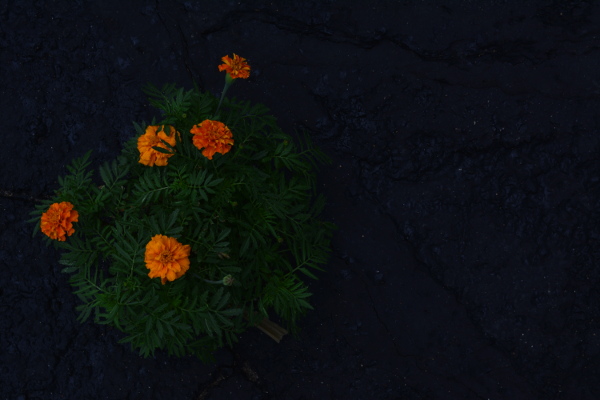 Marigold pressing through the black of pavement at the local Catholic Church, thusly proving (at least to me) that anything is possible. 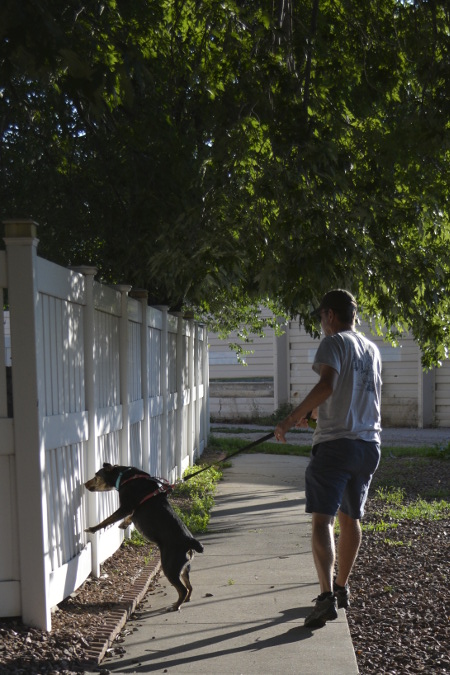 Juniper Beulah – our zigzag spaz of a pooch. There, beyond that white fence, is a Min-Pin, surely no heavier than eight pounds, yet a beastly creature, ramming its tiny body to jostle the fence and rile our dear girl, nearly every time we walk by. 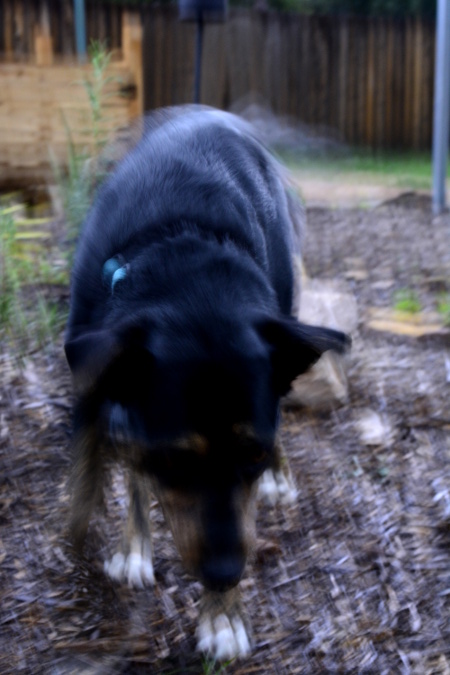 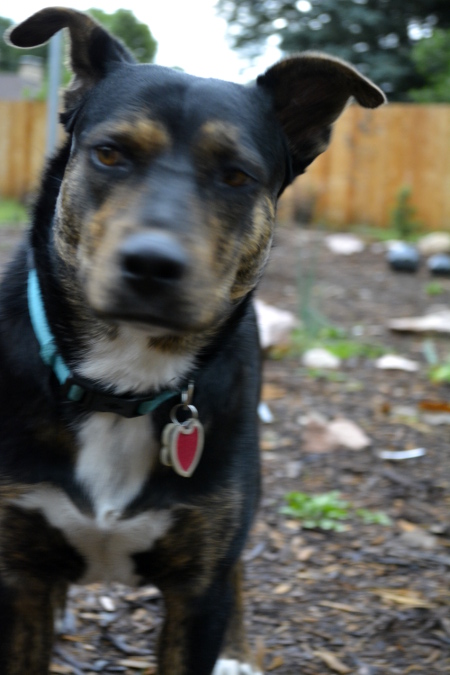 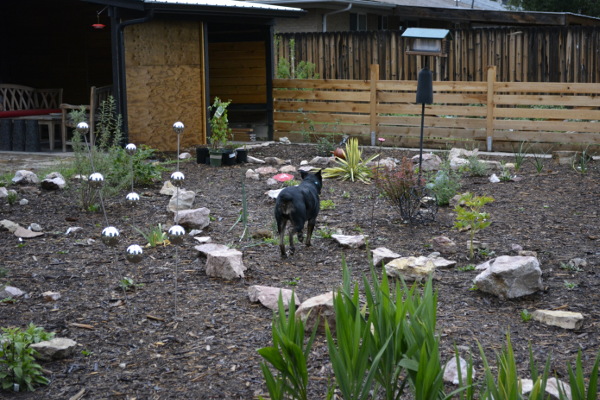 When we were first married, the hubster was listening to some radio jocks poking fun at men who didn’t know diddly about home repair. The words were an invocation – I will be handy! I am grateful to be a beneficiary, as the the short fence (and sooo MUCH more) is his handiwork. We need only attach the solar light post toppers purchased ages ago to finish it. The fence guards raised beds of rhubarb, tomato, and raspberry, two varieties of sage, rosemary and chive, gooseberry and currant, plum and cherry trees, from our sometime doggy digger. Though don’t tell her she could leap over it, NO problem. Some secrets are worth keeping. There is more work to be done on the patio and the paths are still in need of gravel, but all is moving along rather nicely considering the utter shambles this was last year. 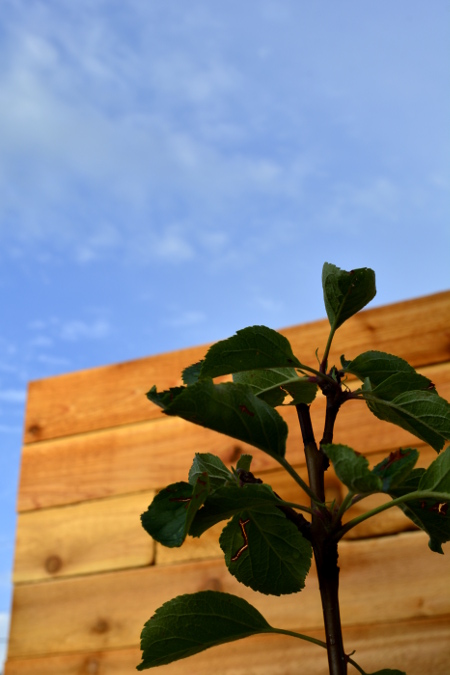 We built a wall! Two of them, actually, on which we will espalier hardy apple trees (Black Oxford & Blue Pearmain – taste the rainbow!) and send sweet scented roses and honeysuckle climbing skyward. 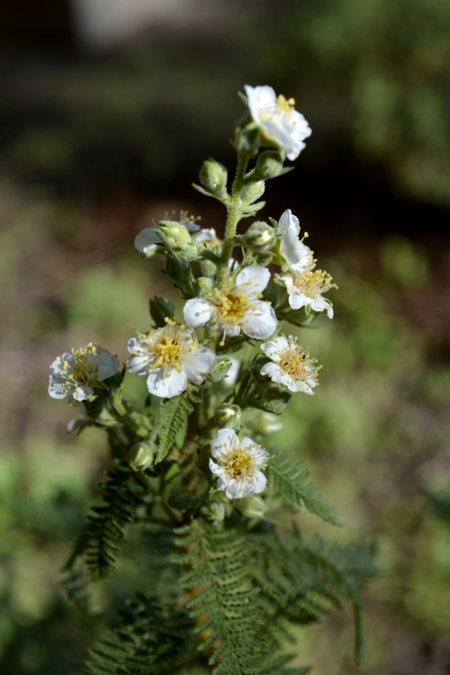 Fern bush scents the air with honey, flowers or no. 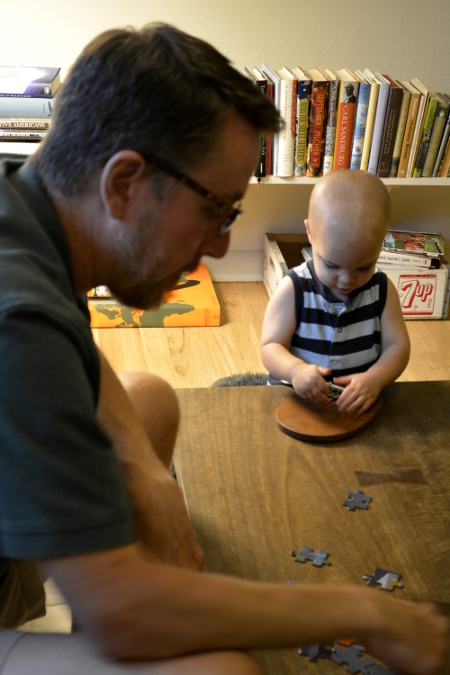 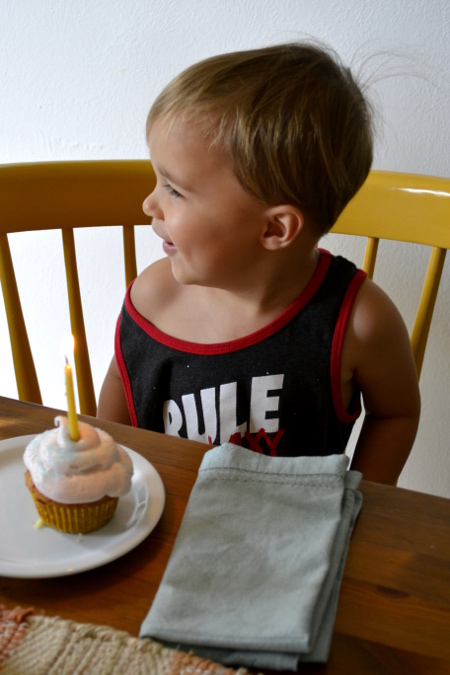 Entertaining the littles. I made cupcakes again. 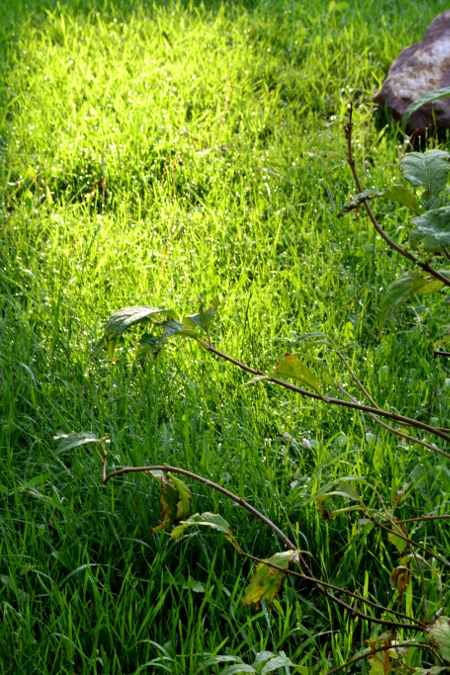 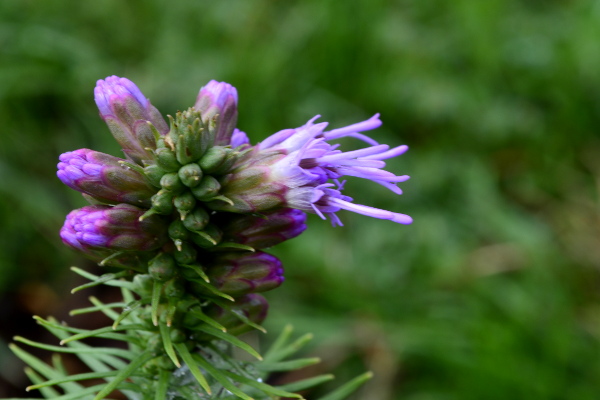 From the front garden – wet grass and lilac branches, liatris.