You are currently browsing the daily archive for November 29, 2018. 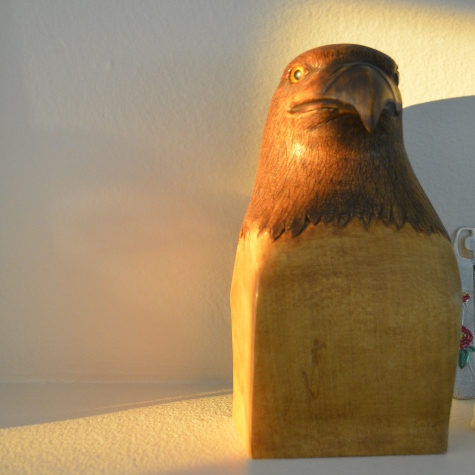 And when he died, I suddenly realized I wasn’t crying for him at all, but for the things he did. I cried because he would never do them again, he would never carve another piece of wood or help us raise doves and pigeons in the backyard or play the violin the way he did, or tell us jokes the way he did. He was part of us and when he died, all the actions stopped dead and there was no one to do them the way he did. He was individual. He was an important man. I’ve never gotten over his death. Often I think what wonderful carvings never came to birth because he died. How many jokes are missing from the world, and how many homing pigeons untouched by his hands? He shaped the world. He did things to the world. The world was bankrupted of ten million fine actions the night he passed on.

Thinking of you, Grandpa.