You are currently browsing the archive for the Feeling category. 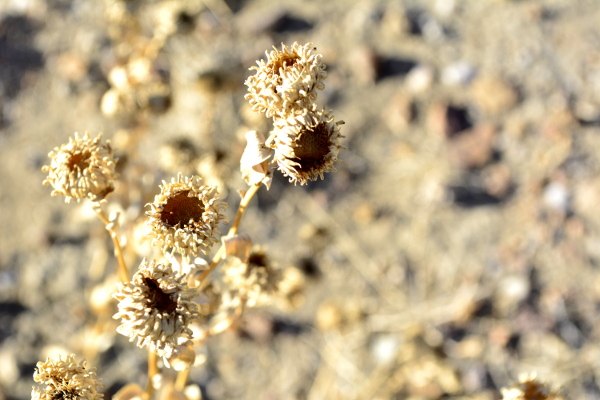 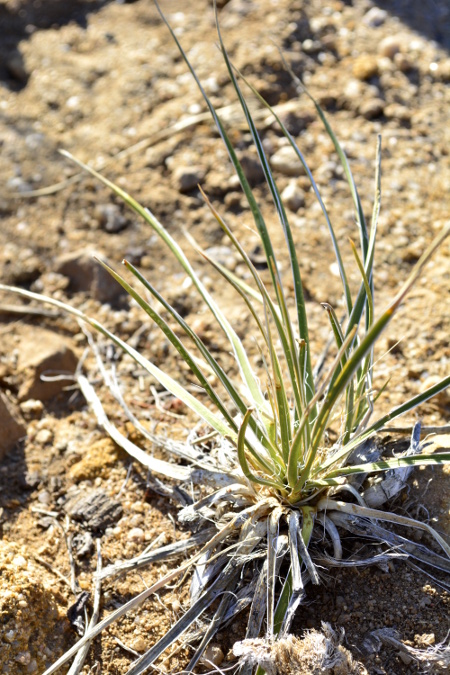 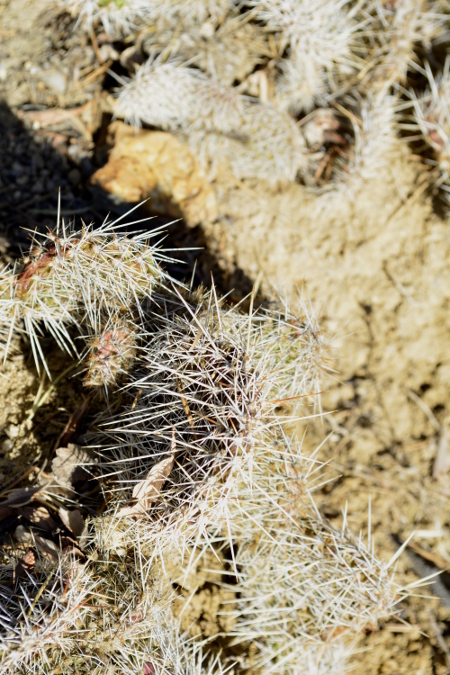 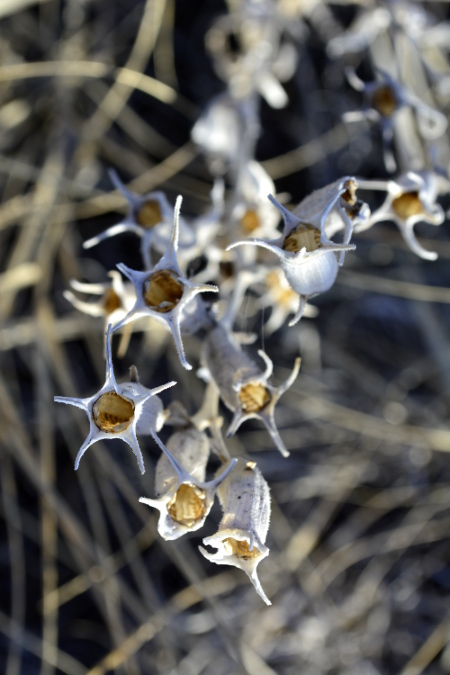 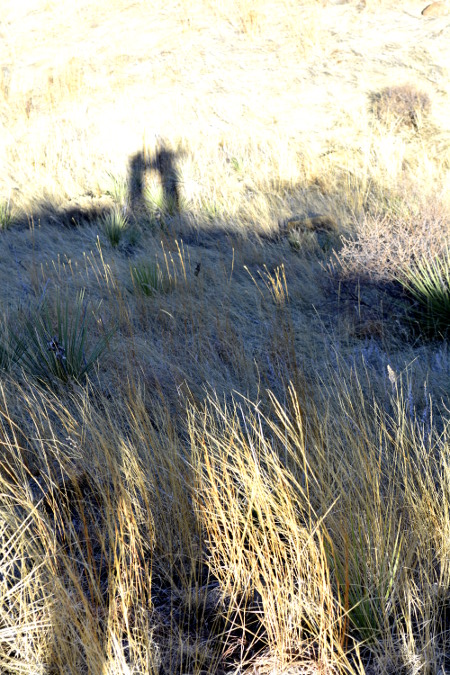 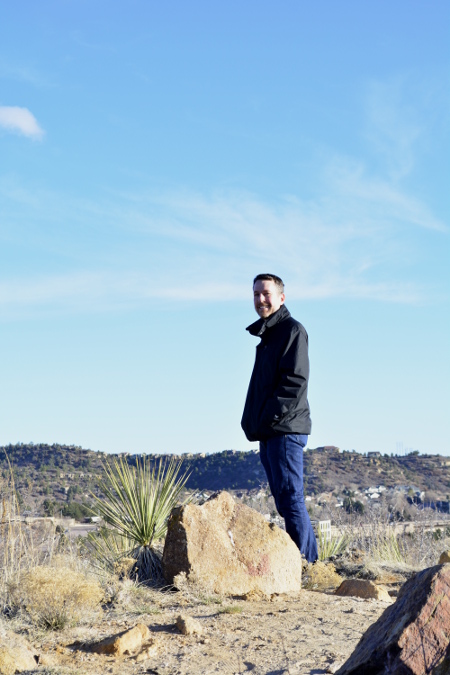 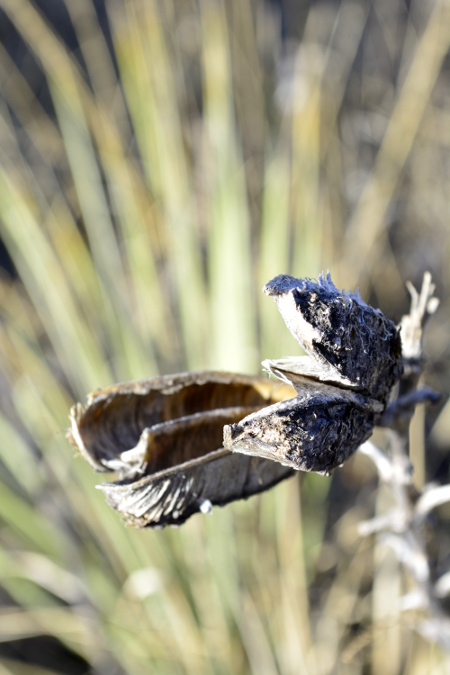 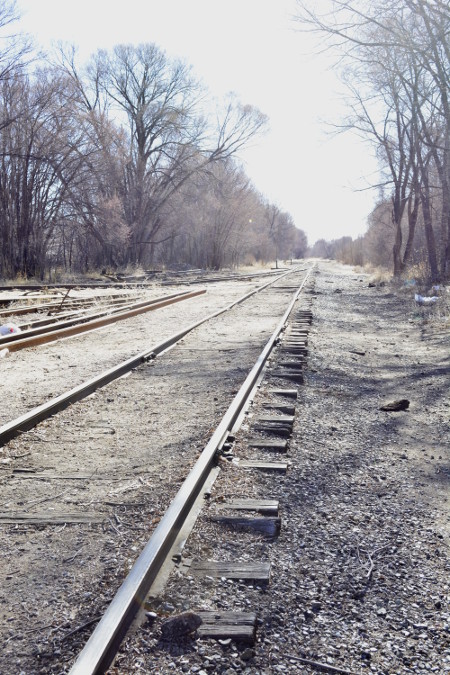 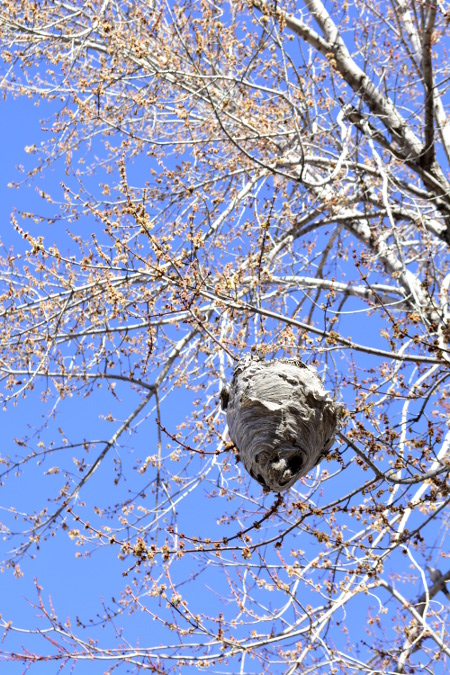 In the morning, we walk in the thin cold air, marveling and giggling, at blue sky and wondrous sunshine, overflowing from every possible angle, inside, outside. No, we didn’t forget to turn off a light. Even our our basement is aglow in afternoon. This is our life now, the smell and feel of childhood with the wisdom and appreciation of age. Mountains, hills straw yellow and sun bleached, life at 6200 feet. We are here but were elsewhere for so long, or maybe just a moment, it sometimes seems.

Last night, I remembered our Portland house. The kitchen cabinets that we painted the color of water, the window that was half sun and half shade of the patio. How I watched the birds at the bath: hawks, robins, scrub jays, finches & sparrows, bush tits & chickadees. Paris stretched and yawning. Milo catching flies. Our first November, the yard downright boggy and my shoes nearly sucked into the squelch of muck. Sixteen years in that sweet house, every shade of grey and green, I wouldn’t trade it for anything.

And this mess of boxes, wreck of a house and yard, washing dishes on our knees in the shower, I wouldn’t trade for anything either. We are home again. 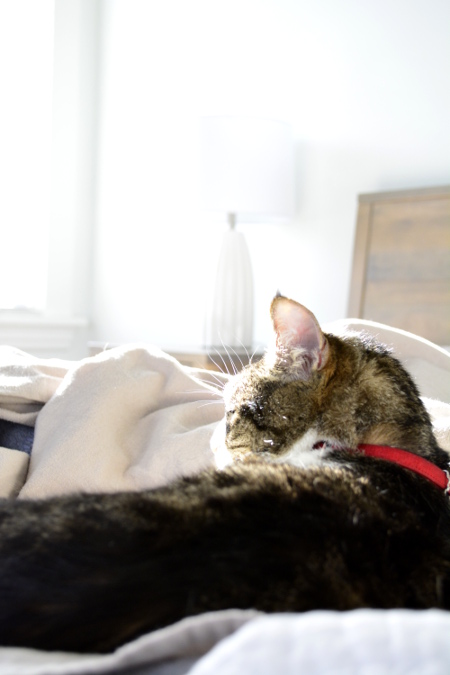 Moody Melancholia. The name of my current alter ego. It explains a lot.

The death of my Grandma remains a delicate open wound, visible to the naked eye of passersby.

And yesterday, our little schmoo Milo, after not eating for more than a day but producing a copious amount of foul vomit, breathing rough and ragged, and barely able to walk, laid and cuddled with me on the sofa to a Gilmore Girls marathon. I was awfully torn, telling him that if he needed to leave his little earthly body, he could, and that I would love him always. But in my heart and between my sobs, I selfishly prayed for him to stay, which he did, but who knows for how long. He is sixteen-and-a-half, O L D. The thing is, I do not want to lose both of my kitties and my Grandma in four months time. I do NOT.

My Grandma, whose body was cremated today. My God, the finality of that. She is really and truly gone. And here I am in Pittsburgh, this city that fits like shoes in dire need of breaking in. They look lovely, and I do not regret the purchase, but they hurt to wear for too long. The problem is that I already left the house. Dolled up and miles from home, I must keep going. Plodding awkwardly forward, hoping the blisters don’t tear and bleed, I sulk a little, sometimes a lot, truth be told, before falling down the stairs and making the biggest raspberry known to man on my backside. Actually, not metaphorically. The hubster bearing witness, helpless and horrified.

Please send love and hot-cocoa thoughts while I search for a silver lining. 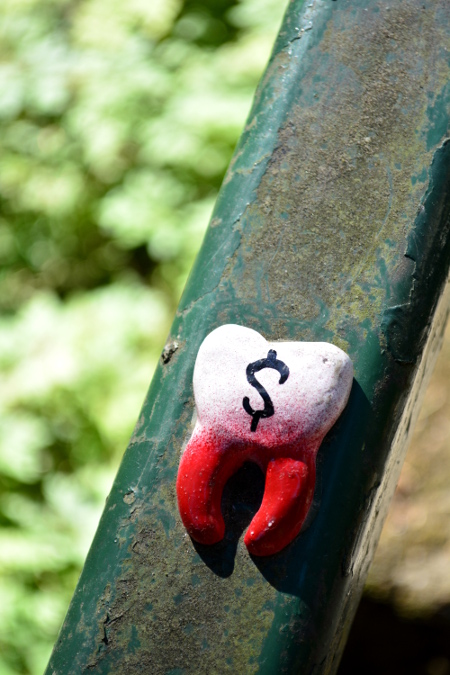 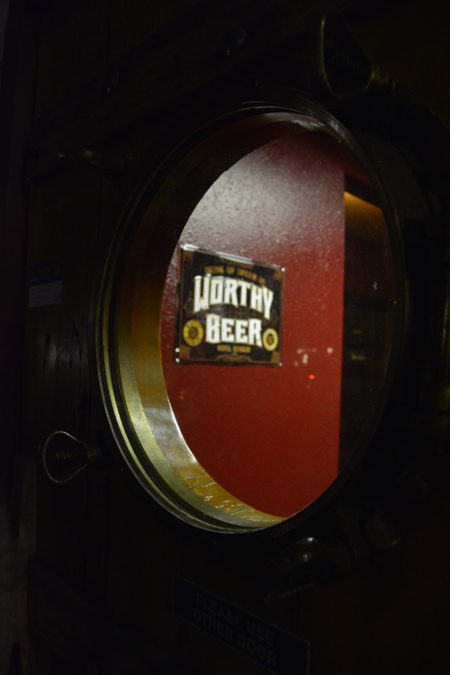 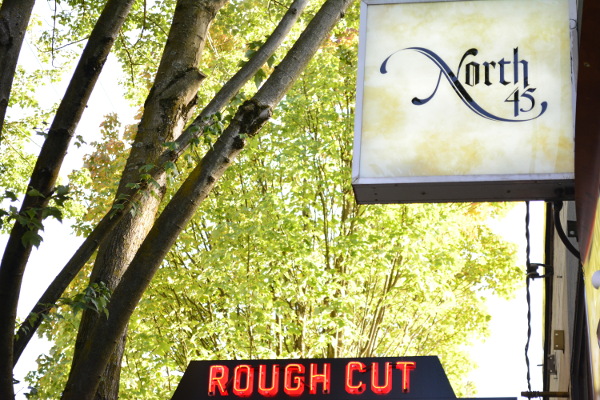 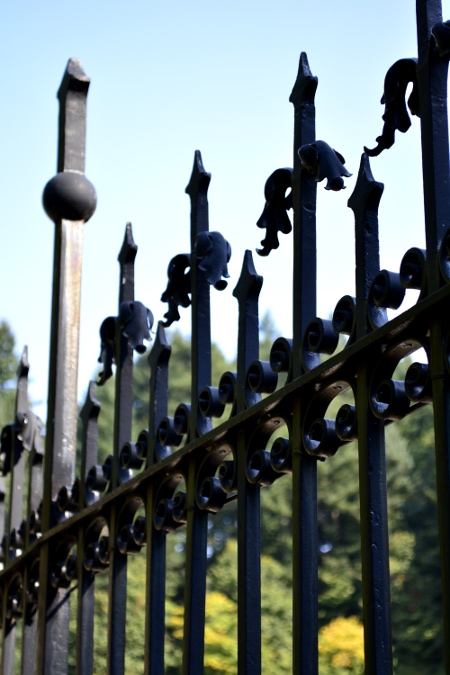 Farewell portraits of Portland, silly, fun, beautiful Portland. I do not miss the City of Roses. There is no ache in my bones for what lies behind, for what once was my house, my verdant patch of earth. The timing was right, and my body, in eager anticipation, pitches forward, smiling, arms outstretched for what will be home again. 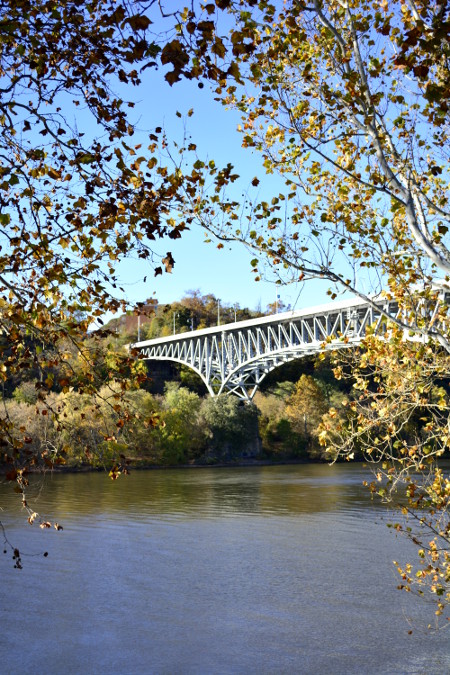 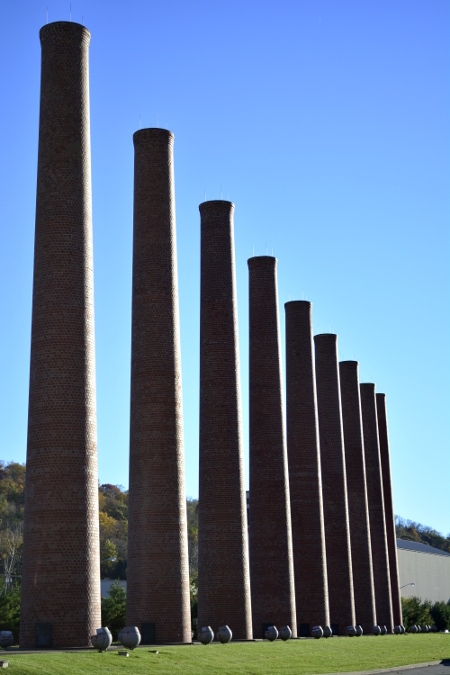 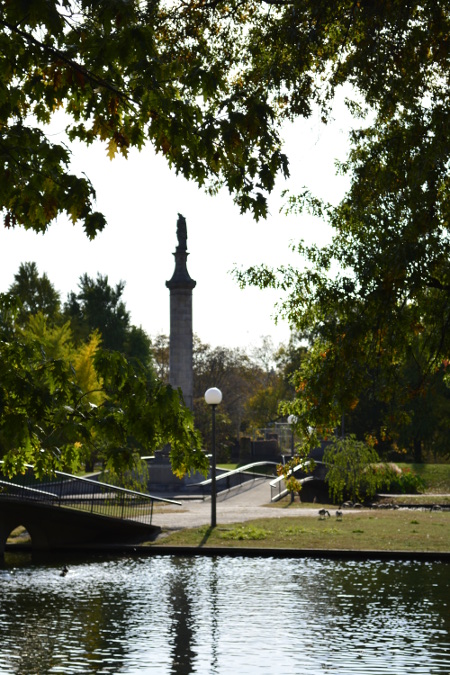 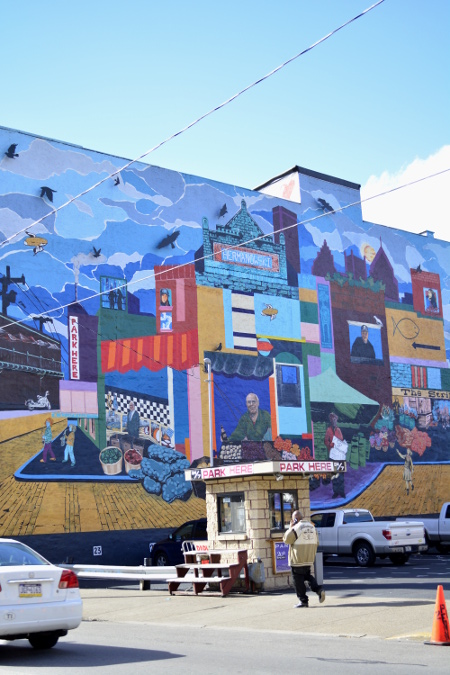 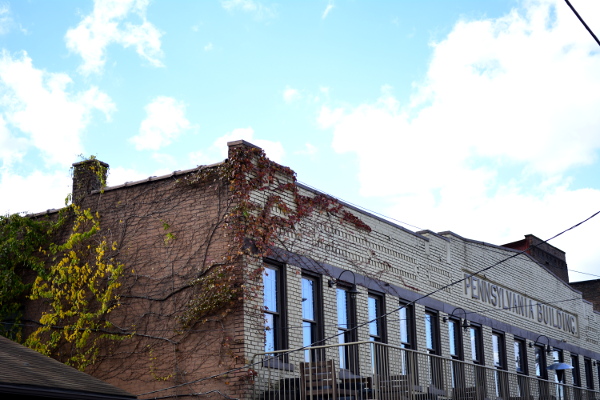 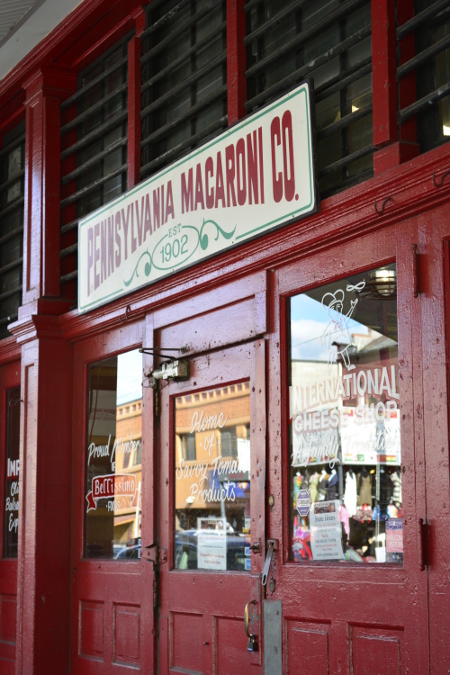 Hello Pittsburgh, a small sweet slice of what lies ahead. Rivers and bridges and remnants of the steel industry that was. People as kindly as Portland’s, good food, and beauty everywhere. I shall be happy to call you home! 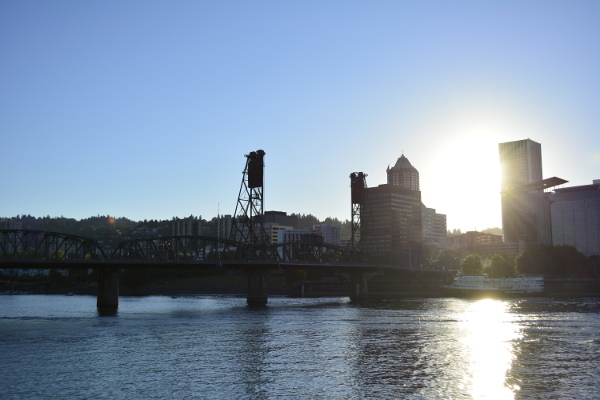 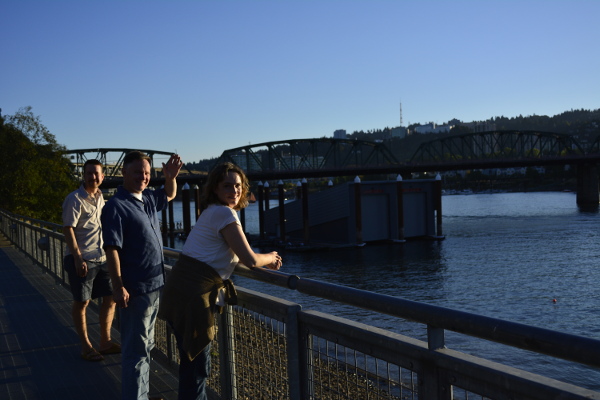 When the hubster and I were traveling this summer, and any time, really, over the last few years, we have felt at home. We arrive, despite perhaps being travel weary and discombobulated from hours of flight or driving, and are at peace. We are here. This wondrous place is for us. For now, for however long we stay. Whether it be new or a comfortable, oft-visited destination, there is an air of the familiar. A warmth that embraces us, no matter the weather nor the language or custom of the inhabitants.

I think that is why we aren’t afraid to part from Portland. Though we will miss this skyline, and these most fabulous friends, Pittsburgh is already home. There is a well worn path to the supermarket stamped with our names. It meanders along a tree-lined road. We wave at our neighbors and friends, maybe stop to chat. The hubster pets every cat along the way.

It is all we have ever known. 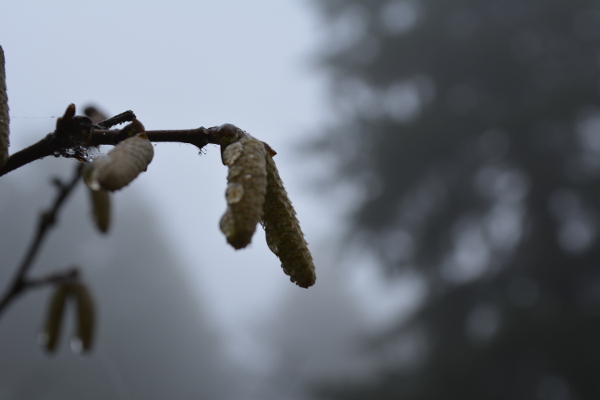