You are currently browsing the daily archive for October 20, 2009.

October 20, 2009 in Admiring, Being, Remembering, Traveling by Colleen | Permalink 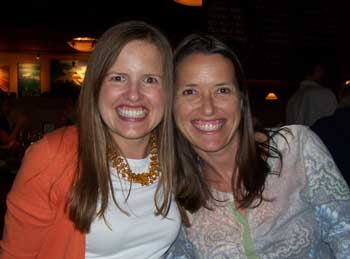 Hello Everyone!  Will you look at that grin plastered on my face?  It’s me, quite giddy that I’ve bridged the twenty years since I’d been in the presence of my friend here, someone very dear to my heart, Ann Balderston.  Actually, now she’s got another “B” name but will always be Balderston to me.  We met in first grade, and though I have zero recollection of our actual meeting, I feel fairly certain that it must have been like lightning striking, because we were pretty much attached at the hip for the next two years. 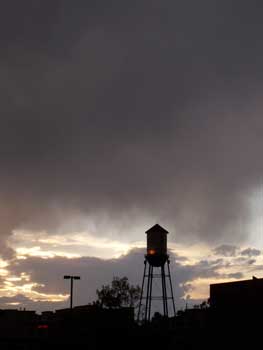 Every day, on my way to school, I walked to Ann’s house and picked her up before spending the day at Thomson Elementary.  As we both had Ms. Weiss (my favorite elementary school teacher – I had her in first, second, and sixth grade, lucky me!), we’d spend the whole of the day in each other’s presence and rather happily, too, class, lunch, recess, walking home. 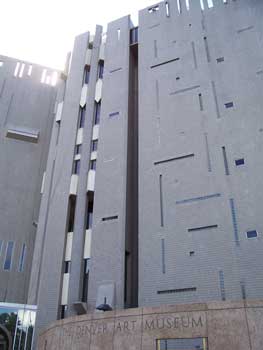 As one might expect, I would, quite often, spend the afternoon at her house, playing house, or with dolls, creating wonderfully imaginative schemes to keep us entertained for the ages.  It was such a special time in my life, full of magic. 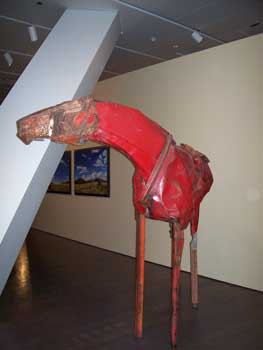 Part of that, I’m sure, stems from the many firsts tied to our friendship.  She was, my first best friend, the first person to whom I told my secrets and dreams and felt a deep spiritual connection.  It was at her house that I first heard a foreign accent in person, for her mom, ever so sweet and kind, was from England and spoke like someone out of the movies.  Also, it was at Ann’s that I first had tea with milk (and lots of sugar), wax beans, and SPAM – such an adventure! 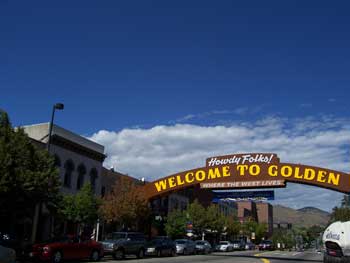 On another magical occasion, my very first sleepover, I remember sitting in my night gown at the table in the kitchen, sipping tea while Ann’s mom told us a story of some sort.  I wish I could remember what it was about.  We retired to the basement and our sleeping bags and giggled well into the night. 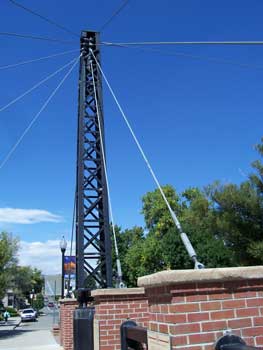 Quite appropriately, it was with Ann that I first found my love of dancing.  This was well into second grade, and being the time that it was, our school was hosting an afternoon fundraiser in the form of a disco.  We played Abba record after Abba record, dancing queens holding hands and twirling around her living room getting ready for the special day.  Sadly, my Dad decided I was too young for such adventures, so Ann went solo, and I imagined us spinning like tops under a glittering disco ball. 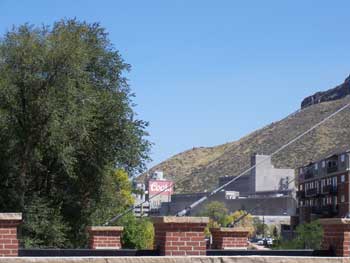 Then, as it happens with magic, the spell wore off.  Ann’s family moved to Florida, and I to other friends, other wonders.  She did return the next school year, but by that time we were different somehow, and though nothing happened to make us drift further apart, nothing happened to keep us together either. 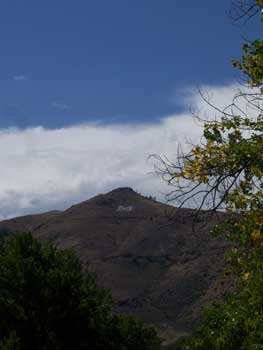 But now, in the ever sweet present, we have found each other and a bit of that magic again.  It seems, on many levels, we’ve led parallel lives, both with sweet husbands, cats, bubbling concoctions, gardens, and peaceful, earth-loving ways.  I guess some things don’t change at all.

Also, more photos from my Colorado trip.  Top to bottom:

The Arvada water tower, The North Wing of the Denver Art Museum (Architect Gio Ponti – gosh, do I ever love this building!),  A horse sculpture and beautiful paintings inside the museum, and the last four of Golden, Colorado, home of Coors Beer (my dad worked there for more than thirty years!) and the School of Mines.