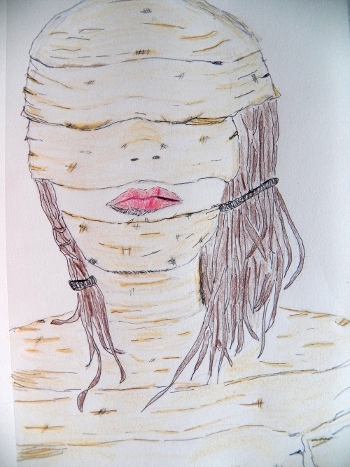 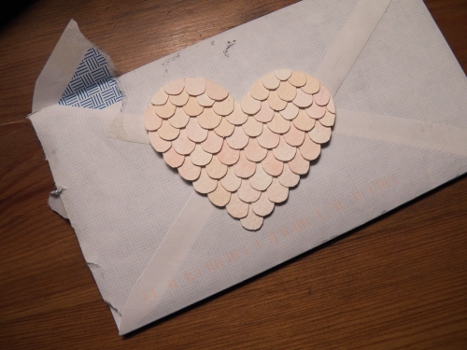 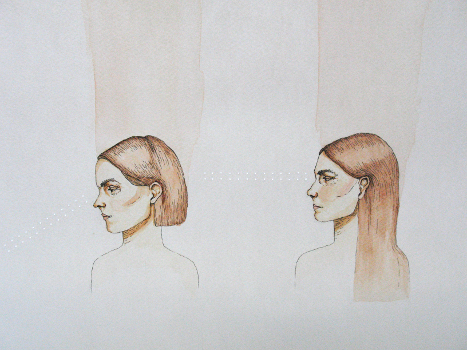 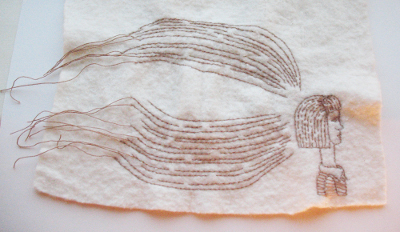 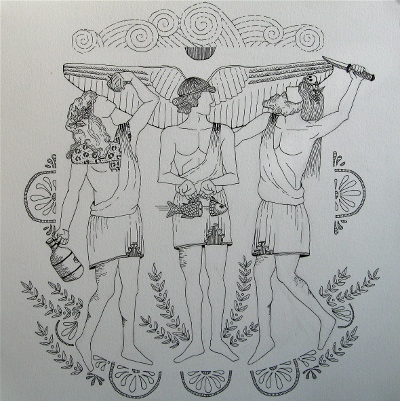 Two halves of every whole, an old idea born every day.

What of that space between?

That lacuna, that absence, that hollow?

In perception, in time, in being?

Hurtling, spinning, in the infinite space

Between what is and what will be.

Of anticipation, of life, of ultimate pleasure, and pain.

I want to go there.

Dwell in the miracle.

Before all is discovered, known, and destroyed.

The place of the gods,