You are currently browsing the monthly archive for January 2017. 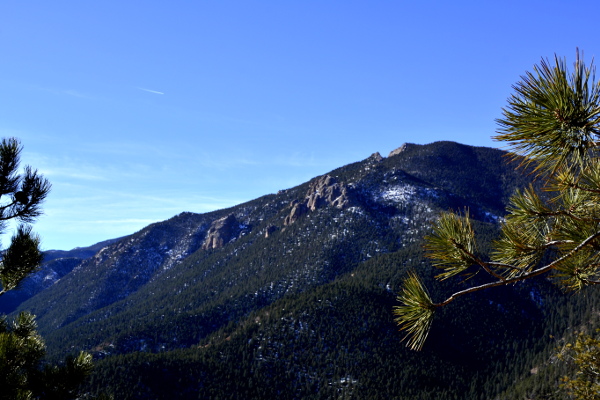 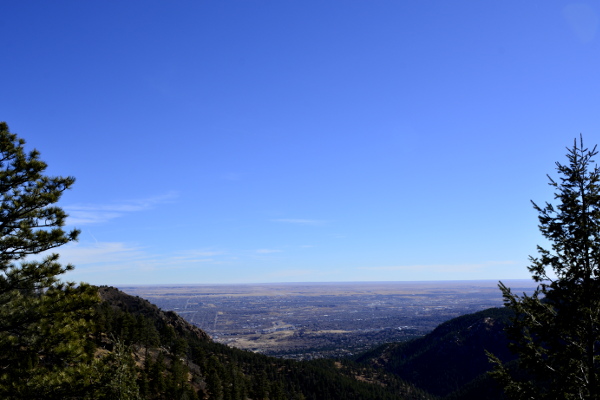 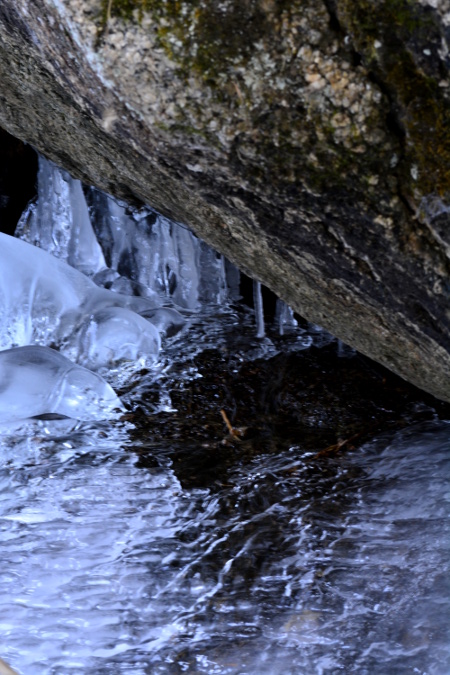 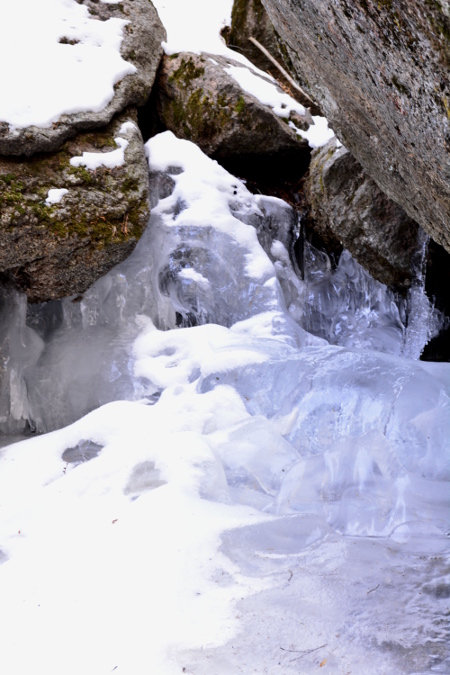 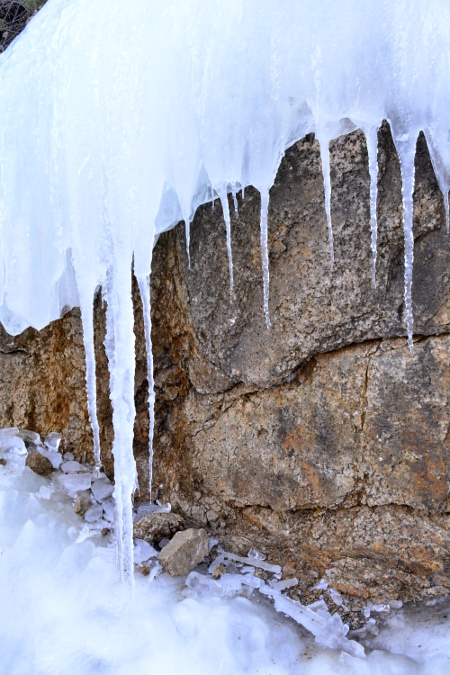 Up above the city, spikes on ice, reveling in silent communion, two friends (my pal Phoebe and me) happy to be out of the thick of it and into the pines & blue sky, scent of cedar and snow. There were minutes we listened, not a bird, not a breeze, not a single sound. Then juncos, crows, jays, towhees, and chickadees. Humans and their canine companions. And that view!

Morning in the Garden of the Gods 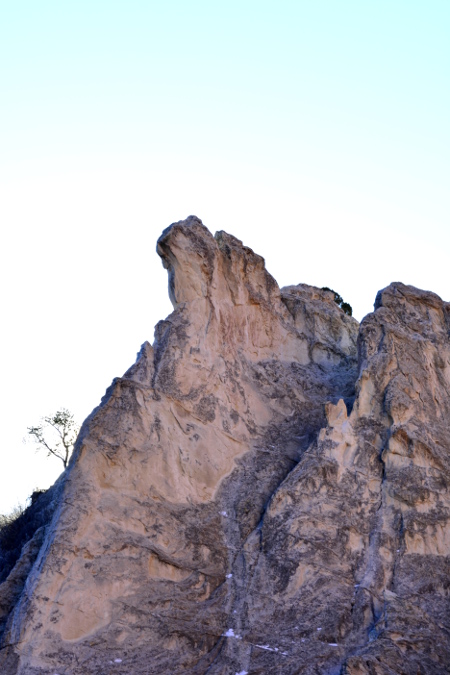 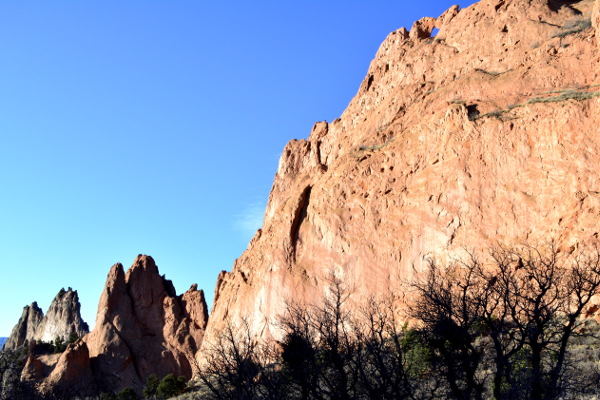 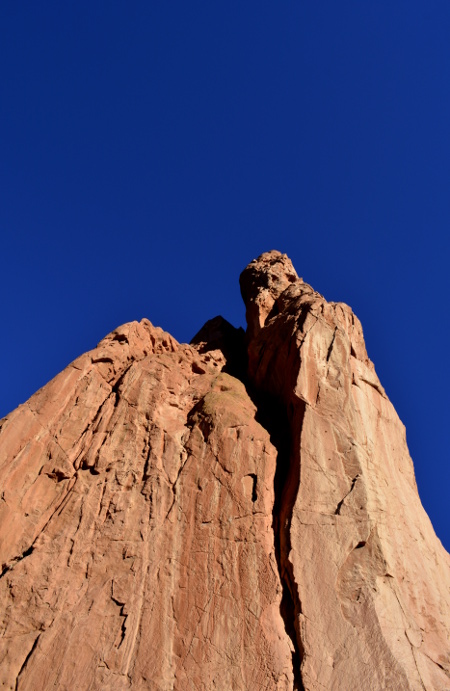 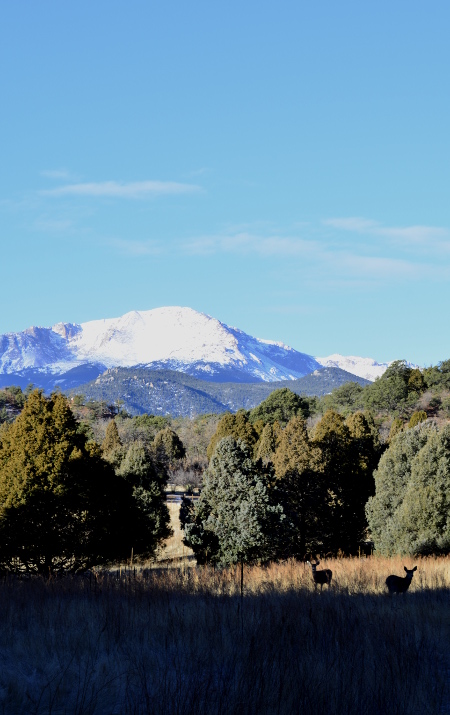 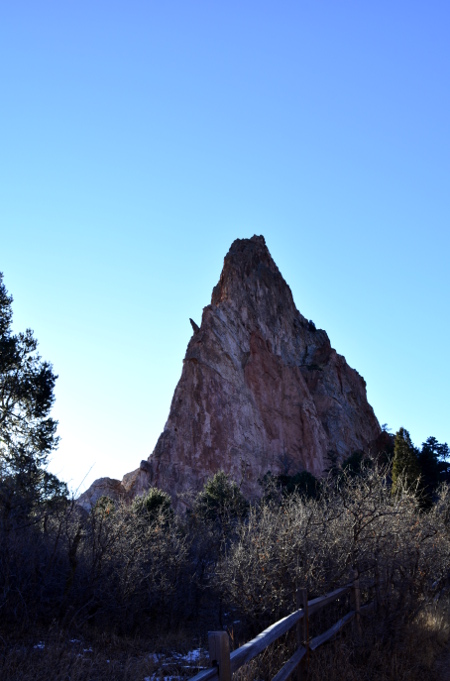 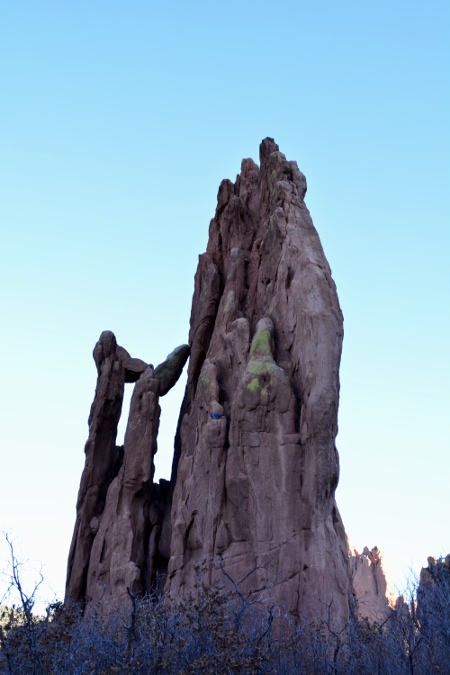 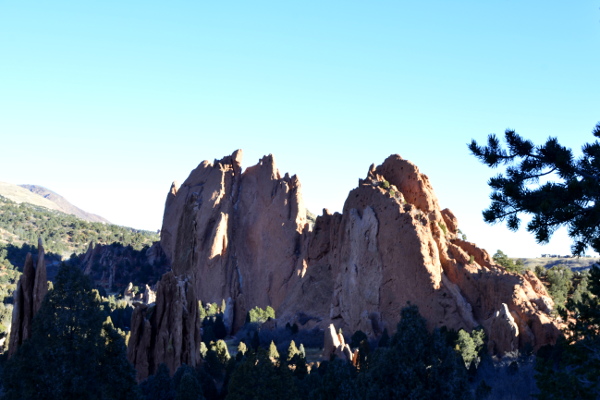 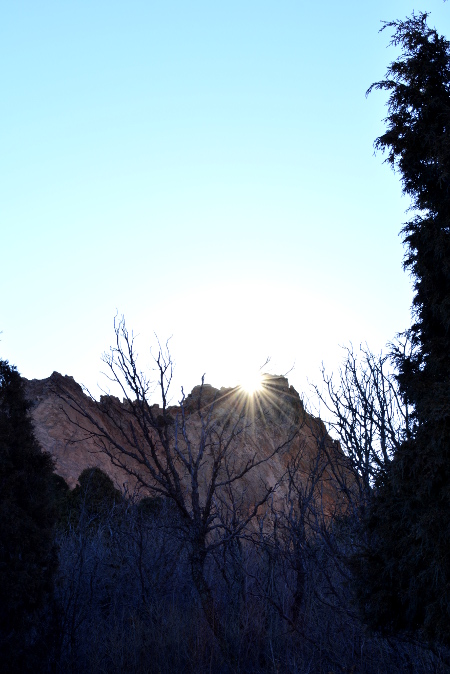 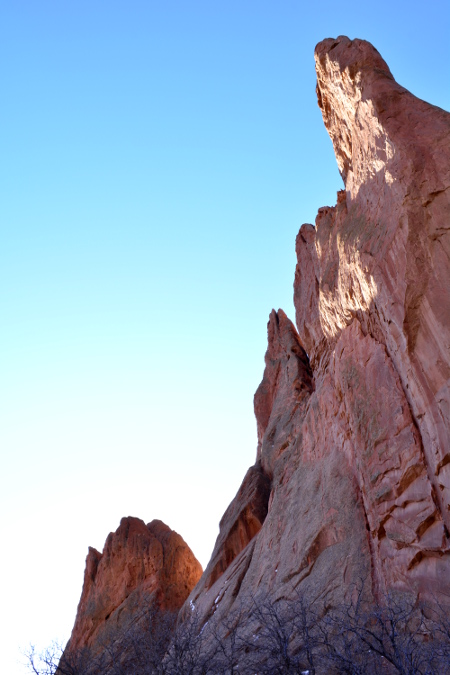 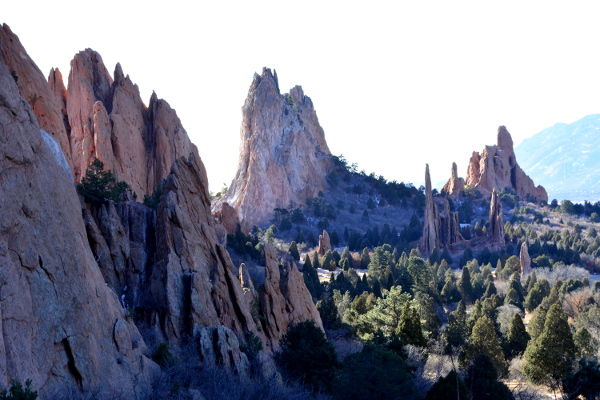 This morning I awoke with a hiking itch to scratch. Luckily the hubster is almost always game for adventure, so we hopped out of bed and dashed out the door, whiz-bang, and fifteen minutes later arrived here. How privileged are we to live in a place filled with such jaw-dropping natural beauty?! The Garden of The Gods was a gift to Colorado Springs in 1909, so that it may remain forever free. Thank you Perkins Family! Not a bad start to the day. Not bad at all…

p.s. I hiked in the park earlier this week and saw a bobcat a mere twenty feet ahead on the trail. Wonderful!! 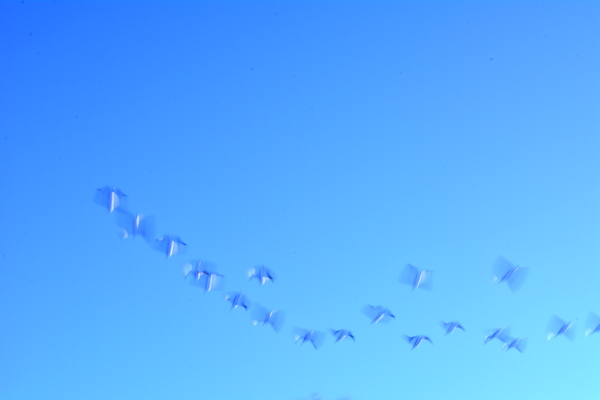 It could, you know. That’s why we wake
and look out – no guarantees
in this life.

Good Monday to you, dear reader. Hello from Saturday’s March on Colorado Springs, where seriousness and a bit of levity walked in harmony. We represented pretty well for a smaller sized city, with about 7,000 women, men, children, and pooches marching proudly for a shared love of our fine nation, the rights of ALL people, and the sacredness of our one Mother Earth. Praise be!

The black mother and her children, walking with signs that said, “I MATTER!” and the myriad people giving them the thumbs-up.

I (and many others) thanked every police officer present for helping keep everything orderly and safe. Their response? “Thank you!”

The sweet family handing out bagels. The hubster and I shared one. YUM!

The girl gazing at the crowd in awe and exclaiming, “This makes me so happy!”

The signs: The Fempire Strikes Back :: Don’t Tread on My Rights :: I’m Here for the Women! :: Girls Just Want to Have Fundamental Rights :: My Daughters Deserve Better :: A Woman’s Place is in the Resistance.

Our signs were less creative, but no less sincere: Power to the Peaceful! :: Justice * Equality * Prosperity – FOR ALL.

For those who share the opinions of Christy and Chondra on Facebook who felt the march was foolish and are privileged enough to live with security, comfort, and choice, I pray that, should your bubble ever burst, you fall gently on the shoulders of those marching for the rights of us ALL and not in the pit so many of our less fortunate brothers and sisters are currently attempting to climb from.

And a final word on No. 45. If he honestly exhibited respect for truth and dignity and TRUE Christian values, I would gladly support him. Over his 70 years on the planet, he has only demonstrated otherwise. 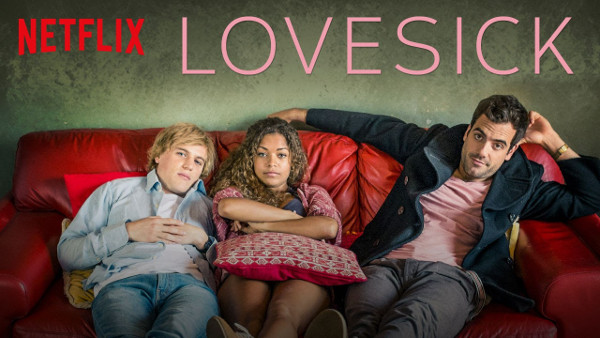