You are currently browsing the monthly archive for April 2017. 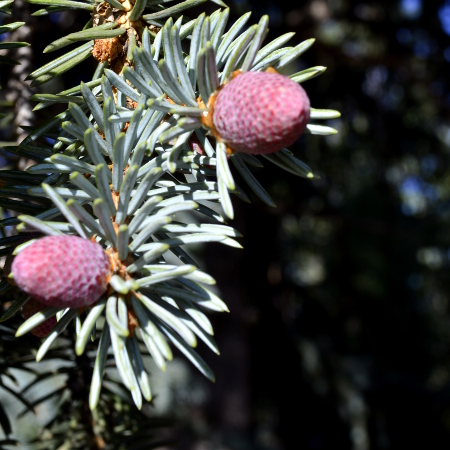 Love is what carries you, for it is always there, even in the dark, or most in the dark, but shining out at times like gold stitches in a piece of embroidery. 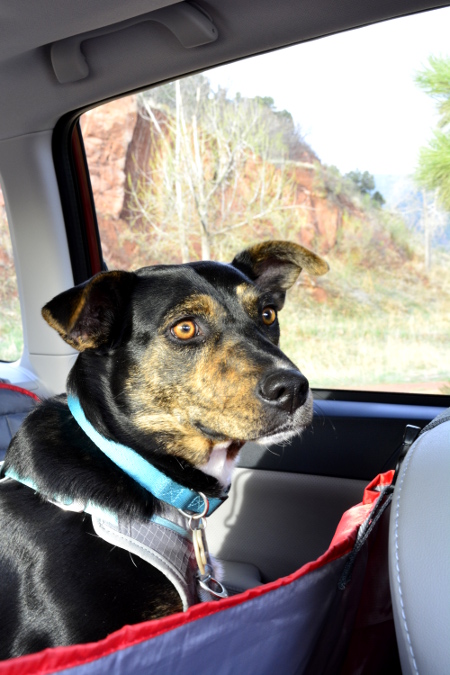 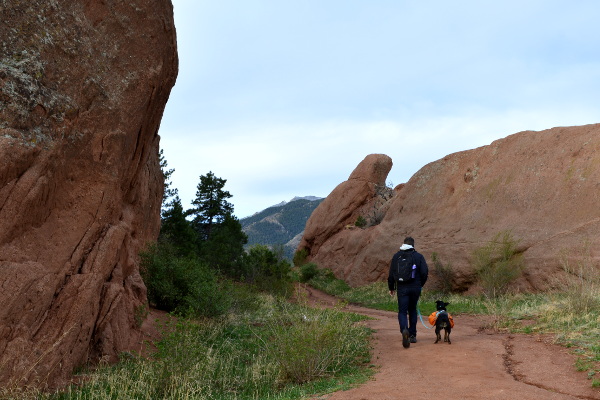 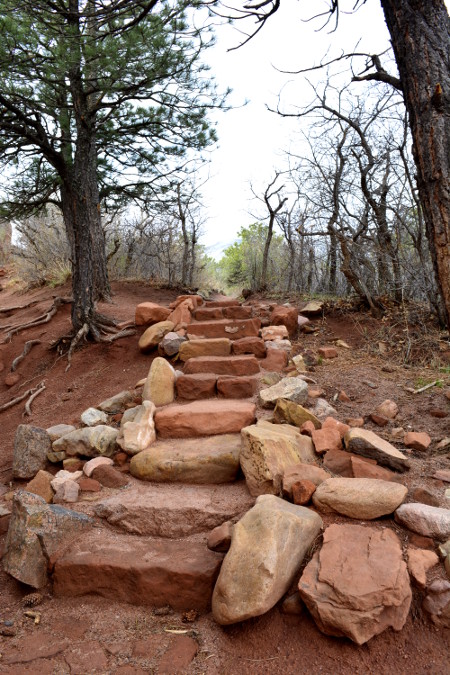 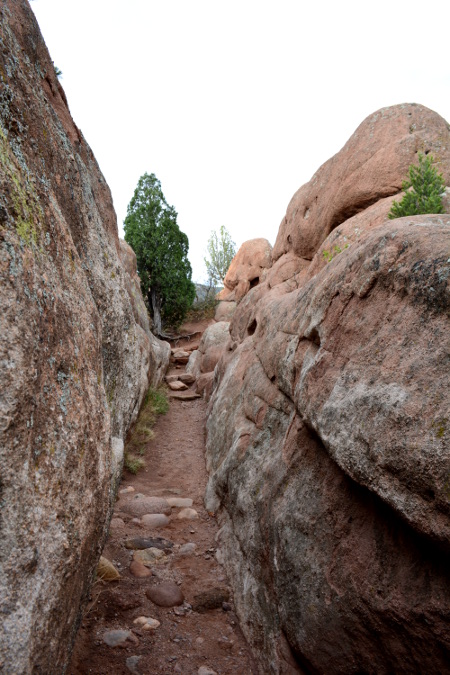 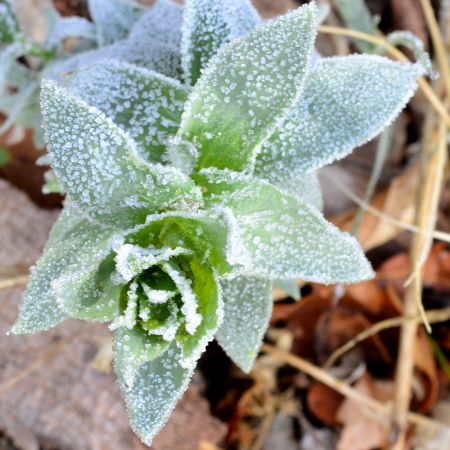 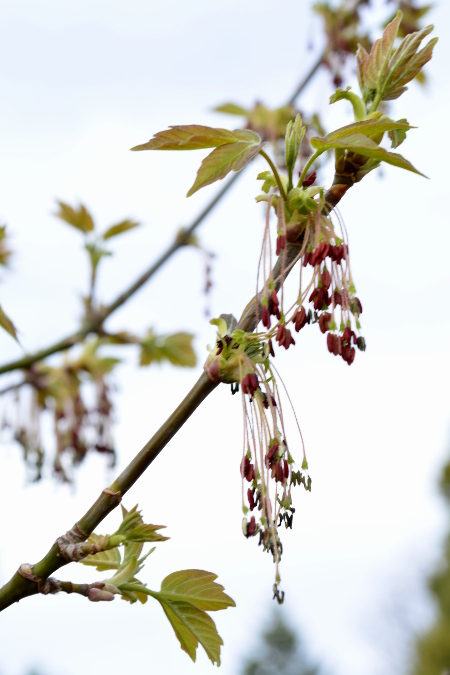 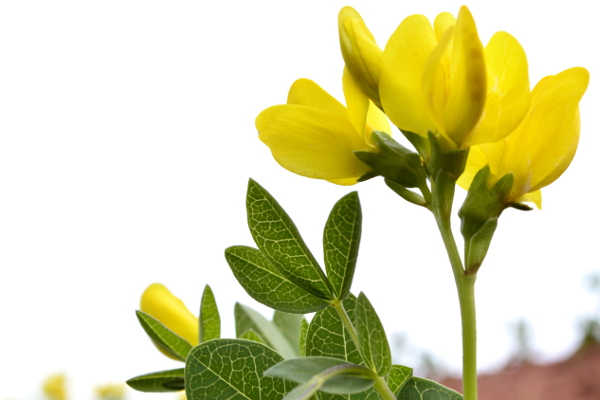 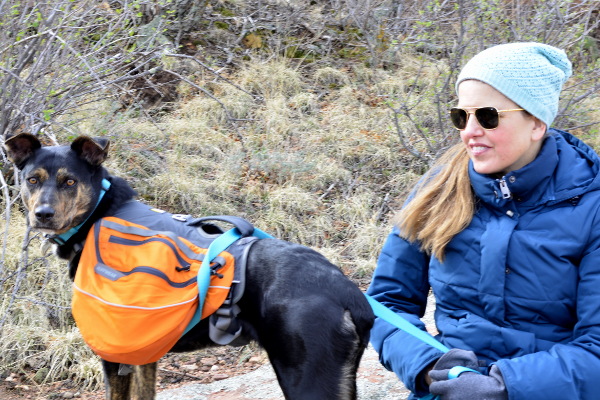 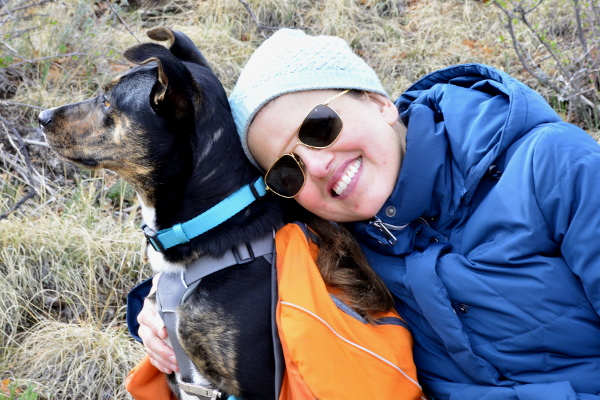 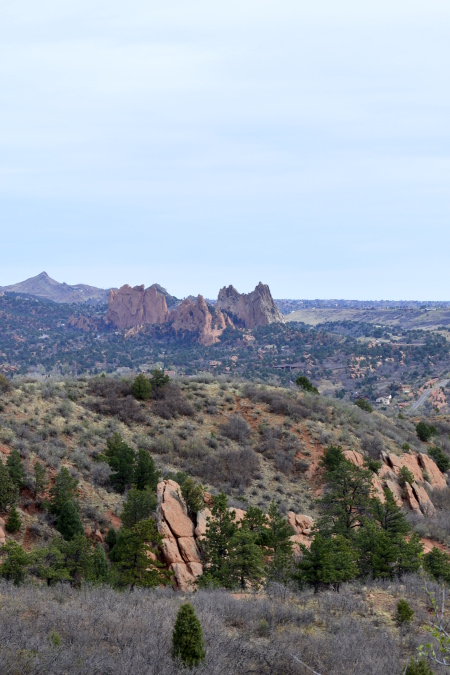 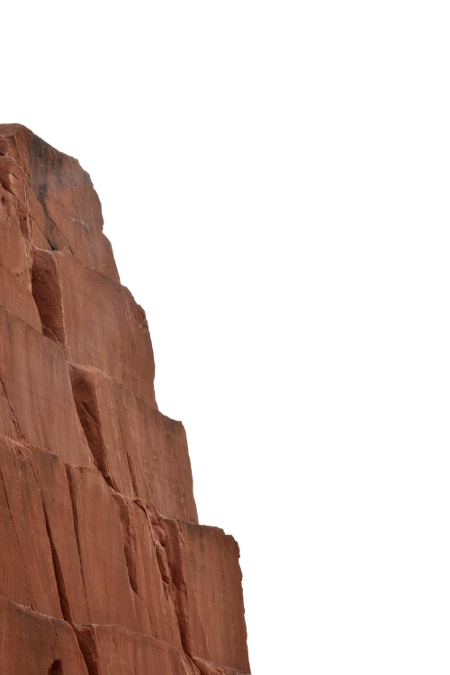 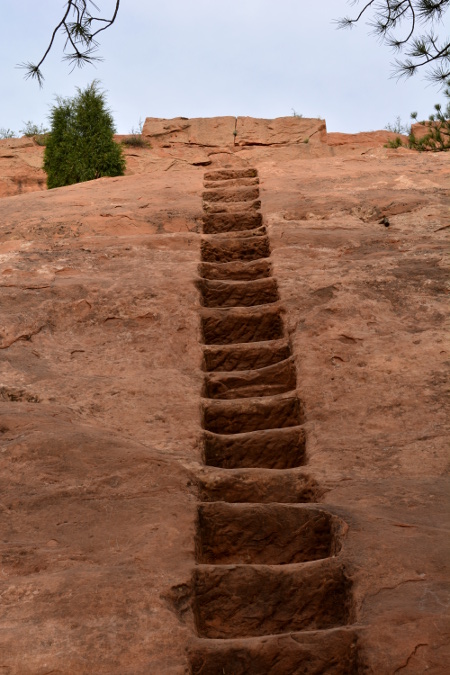 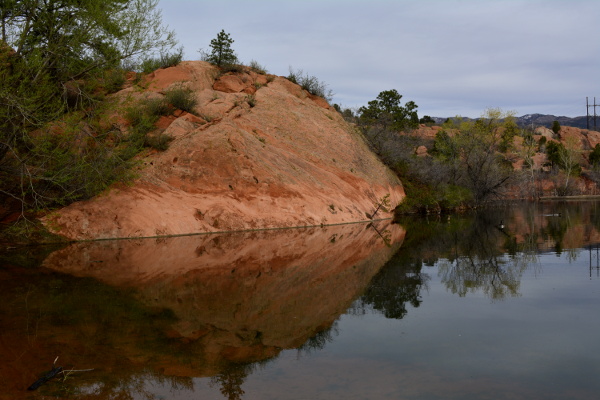 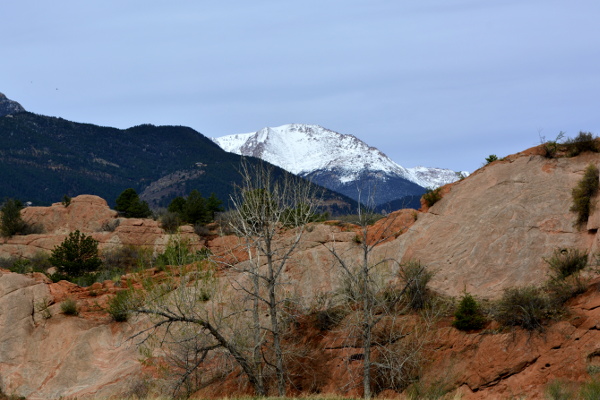 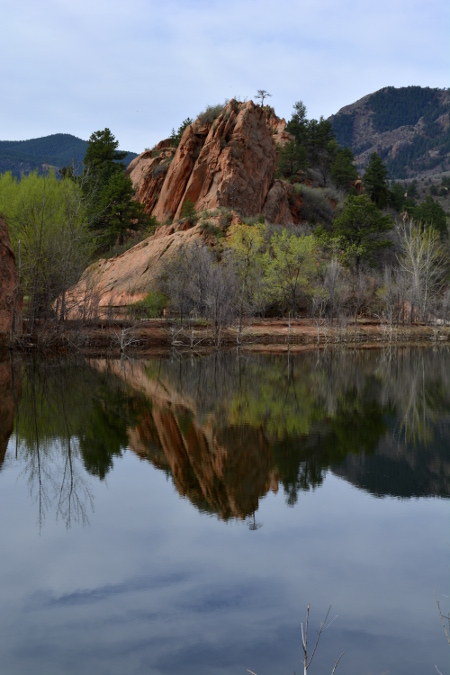 Red Rock Canyon Park is a fifteen minute drive. We really do live in paradise! 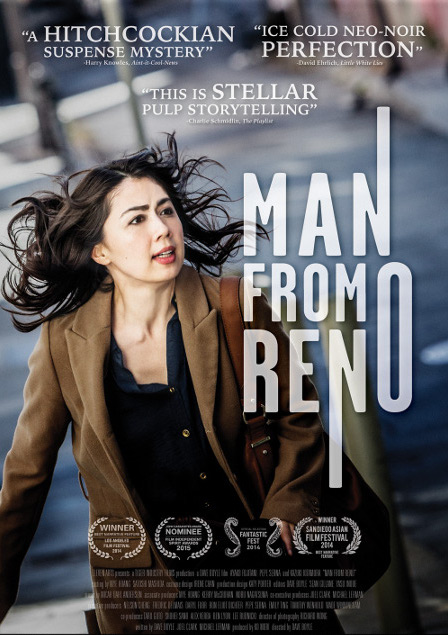 Man From Reno – A lonely writer gets involved with a mysterious stranger, diving down a noir-style rabbit hole she could have written herself. Full of surprises! 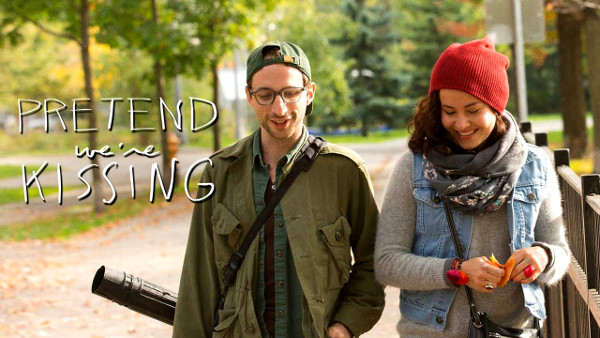 Pretend We’re Kissing – An insecure guy falls hard for a woman he meets at a concert. Sparks and pops and fizz. A true-to-life portrayal of how others take advantage of kindness, awkward intimacies, and the dialogue constantly running in our heads.

Girlfriend’s Day – Another trip down noir lane. A greeting card writer, who has already lost his wife to his rival, loses his mojo and his job. Will he find inspiration AND love AND write an award winning card for Girlfriend’s Day? Funny and witty and gritty… 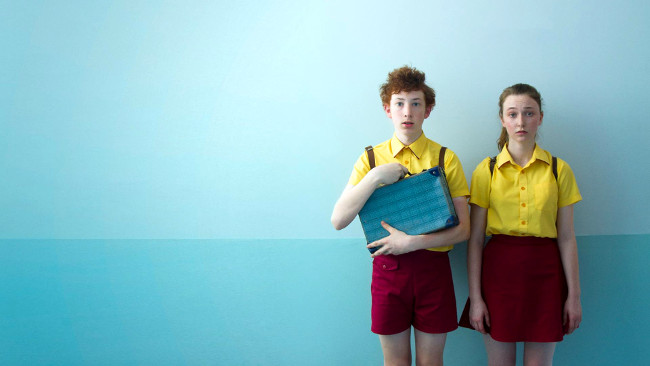 Girl Asleep – I think there must be something in the water in Australia. Or perhaps the fact the country is surrounded by it? So many loveable oddball fil-ums come from down under, and this is no exception. Awkward and new-to-town Greta has one friend (that’s him there, Elliott) and is filled with dread about the fifteenth birthday party her mother is foisting upon her. Great one-liners, odd camera angles, and a wild and dreamy story line. I want to live in her house!! 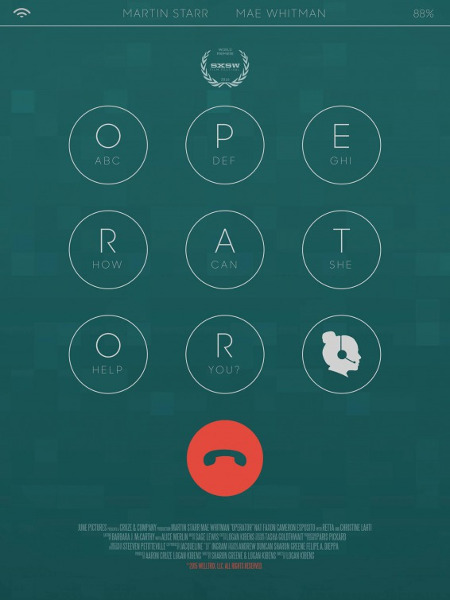 Operator – A software developer creates a program to help people with their health care needs and uses his wife’s soothing voice as the interface. Things get weird when he starts to rely upon the AI version more than his actual spouse. 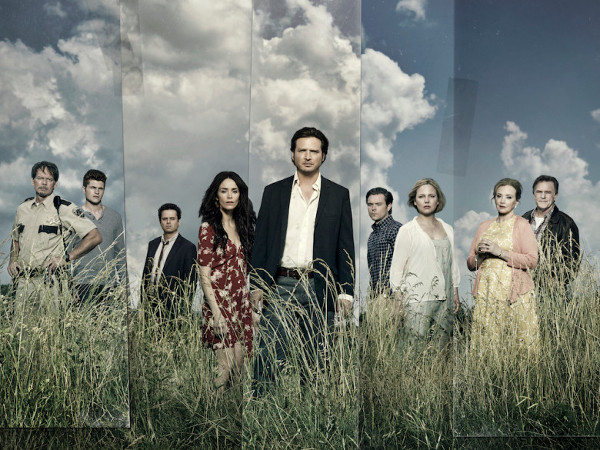 Rectify – The fourth and final season! Boy was this good – loose strings tied fairly neatly. Anything else might be a spoiler. 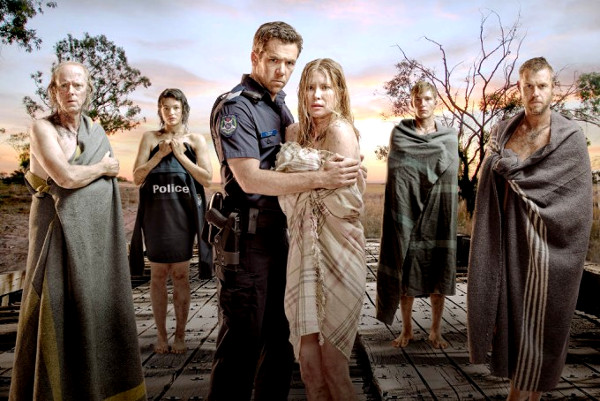 Glitch – Six people from different centuries emerge perfectly intact from their graves in a small Australian town. Who are they, how are they linked, and why did they come back? Mysteries abound!

Escape to the Country – A lovely BBC series, with four hosts showing buyers three different country escapes. Unlike their American counterparts, this is not “canned.” They might buy a house, they might not. Super fun and charming hosts, too. And now I want a country house, well sort-of. 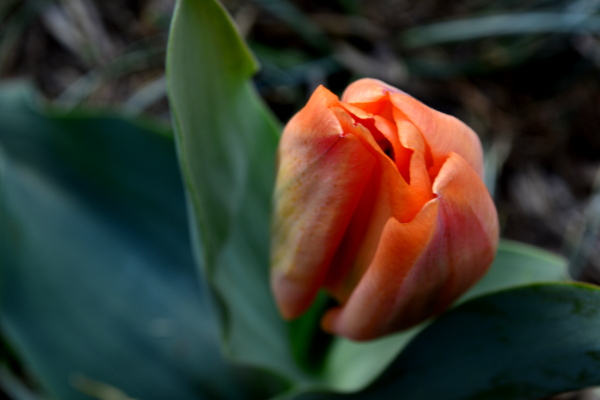 So hope for a great sea-change
On the far side of revenge.
Believe that further shore
Is reachable from here.
Believe in miracles
And cures and healing wells.

Who is laying his child to rest today

Bright and beautiful and kind

My meager arms are as big and wide as Texas,

Embracing you from afar.

Mere drops to your ocean of grief.