You are currently browsing the daily archive for April 21, 2018. 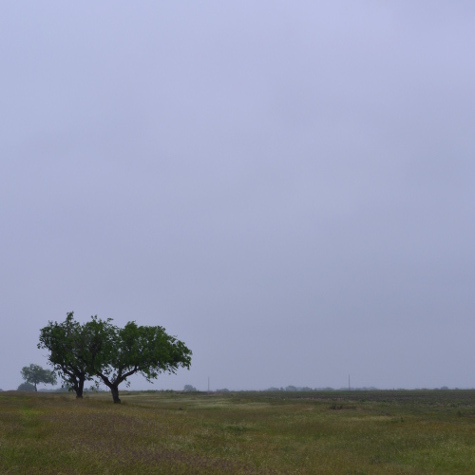 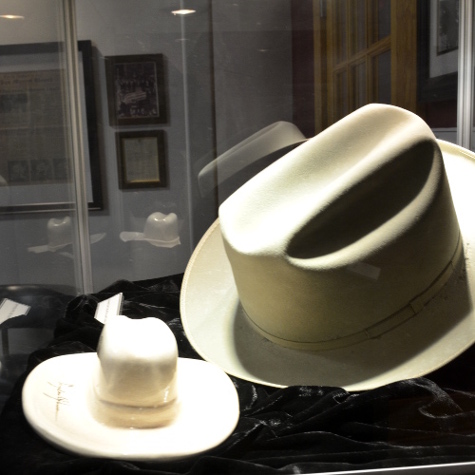 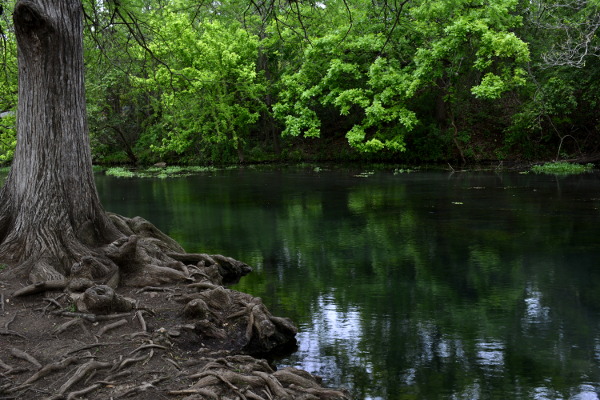 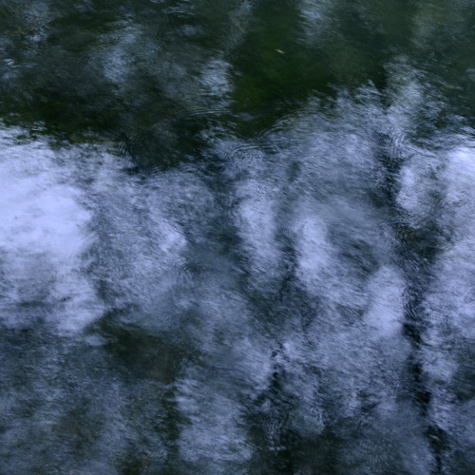 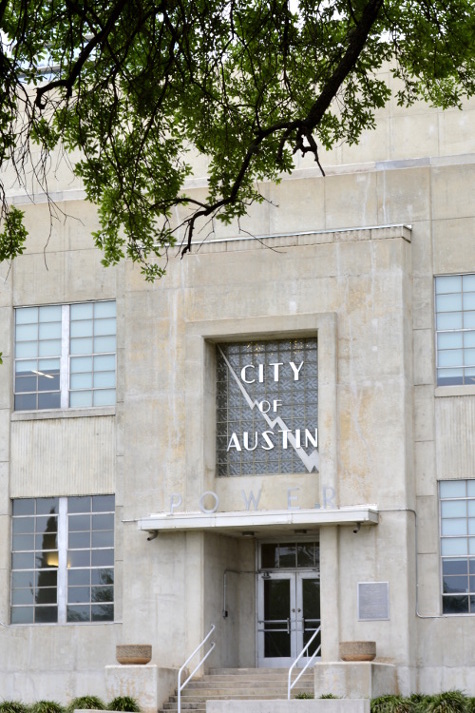 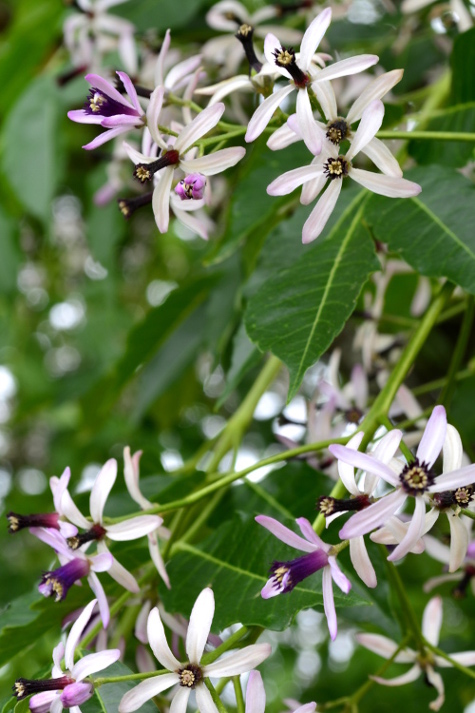 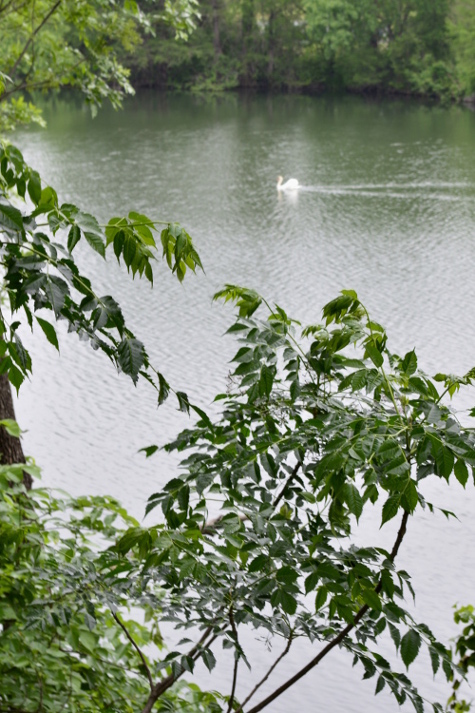 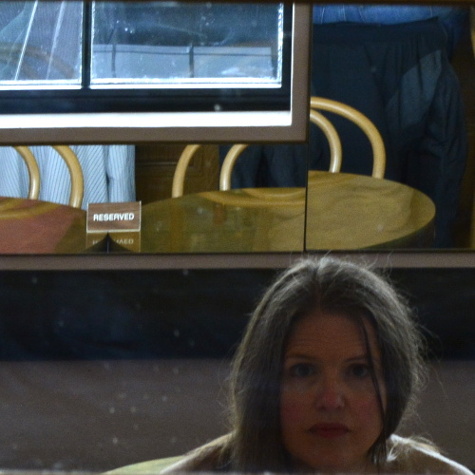 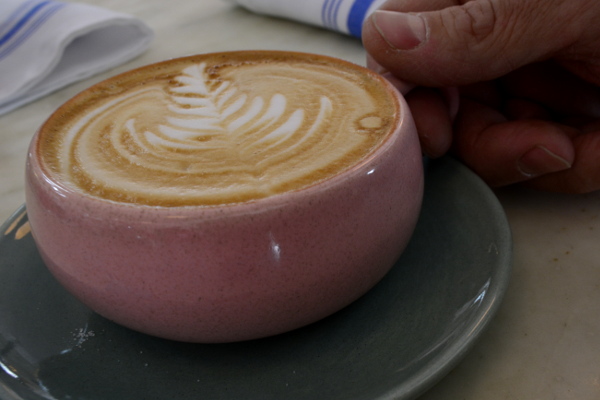 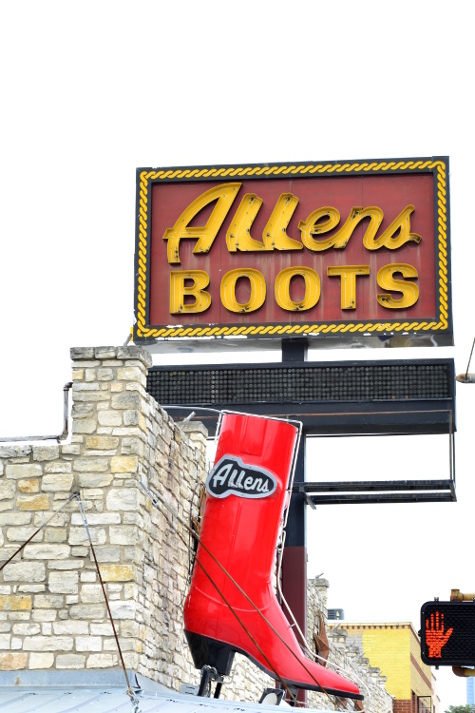 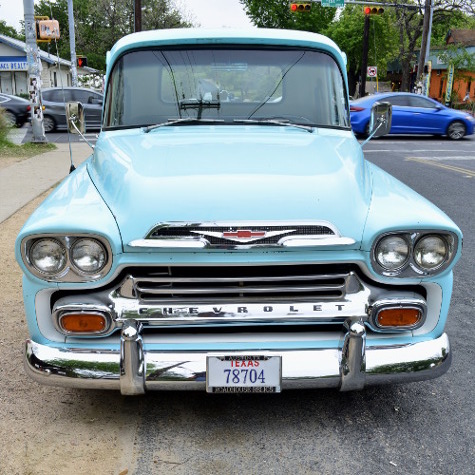 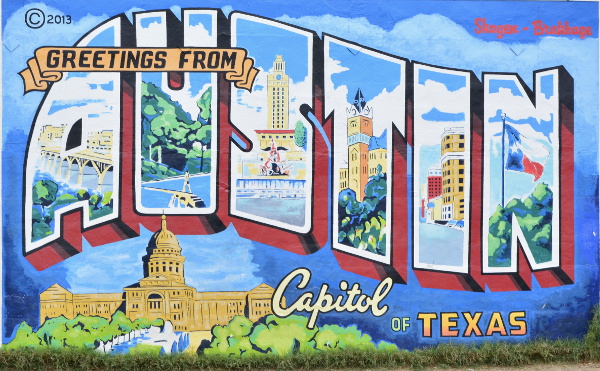 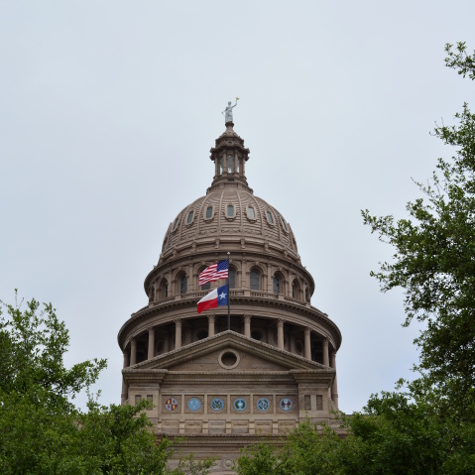 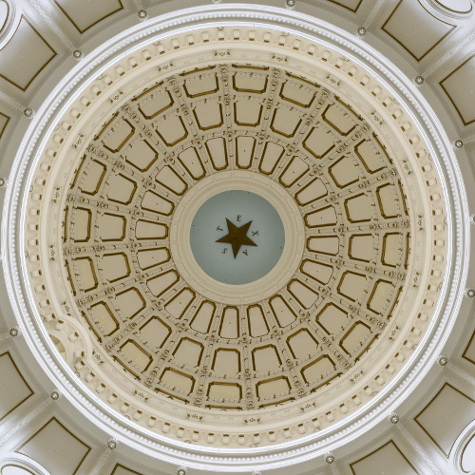 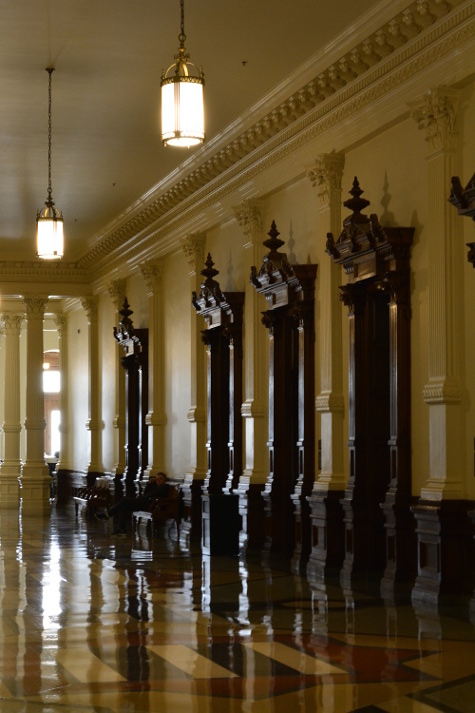 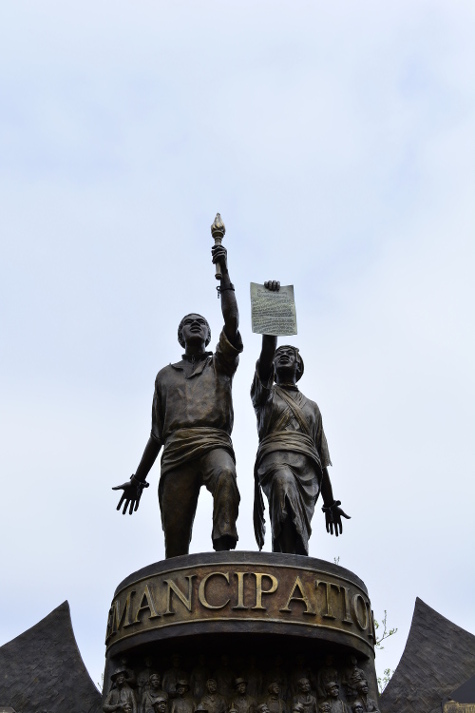 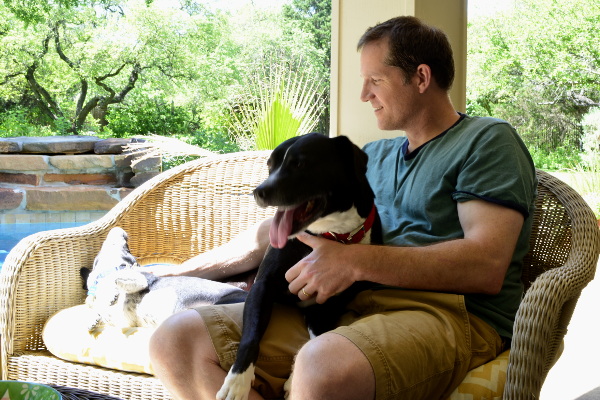 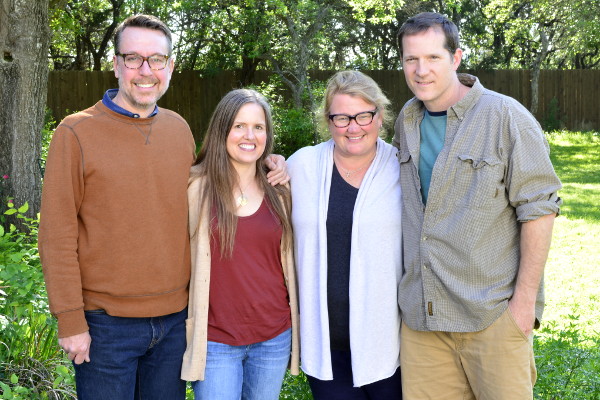 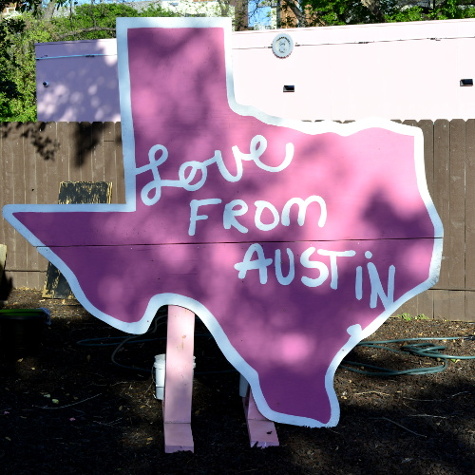 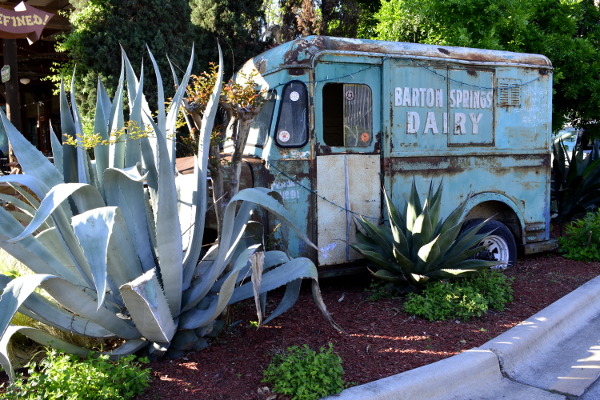 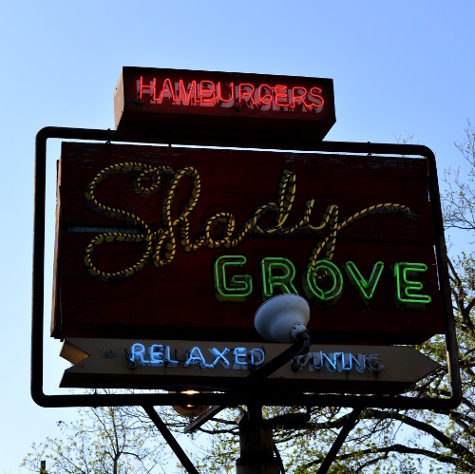 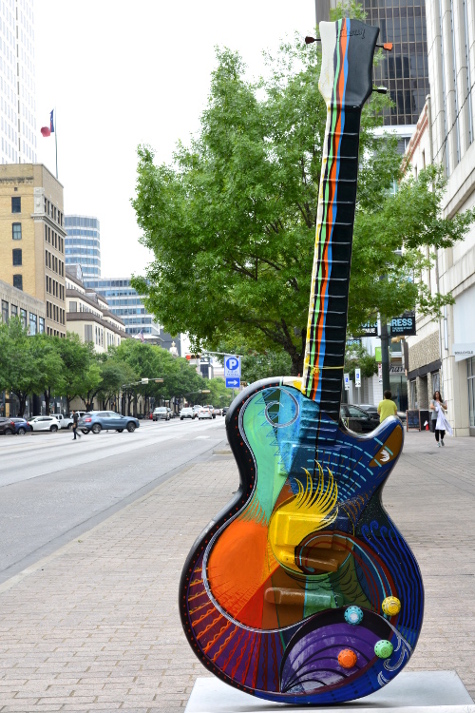 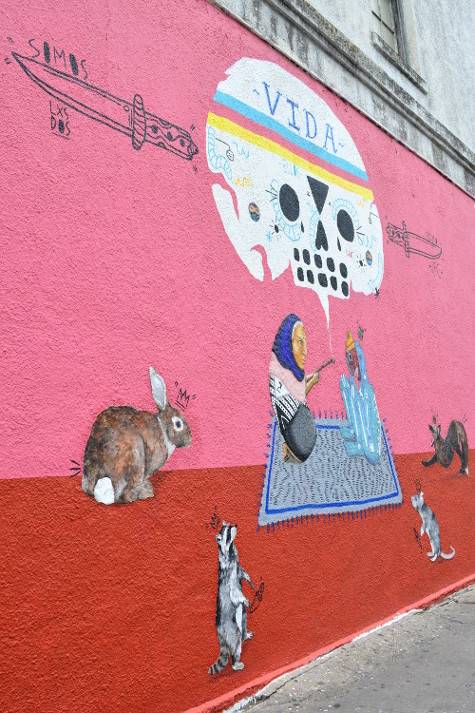 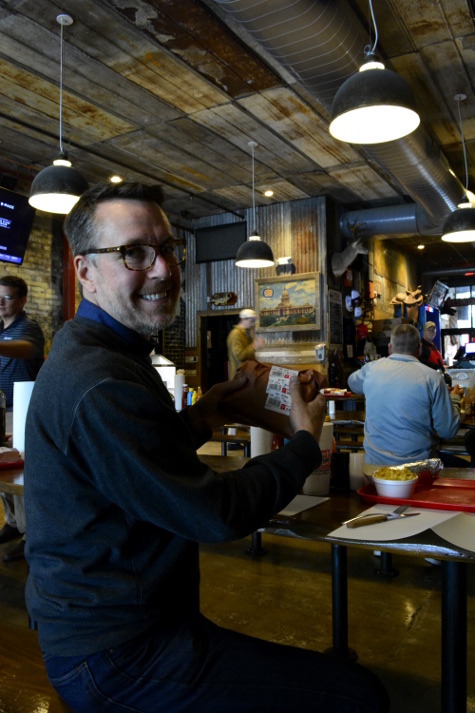 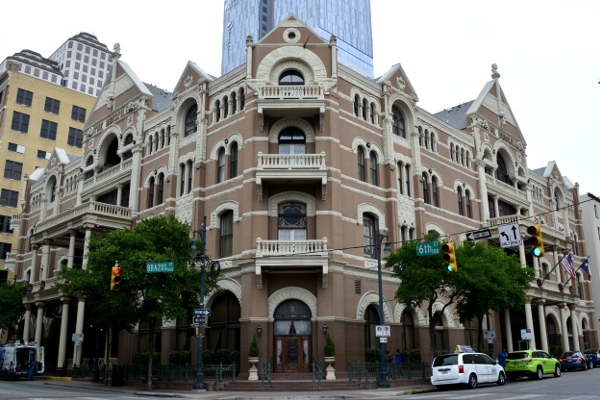